Facts behind mysterious plane that came from Israel to Pakistan 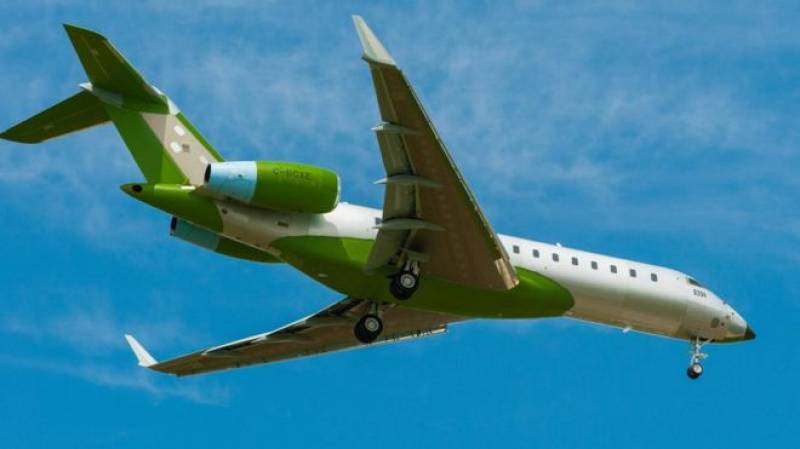 ISLAMABAD - The arrival of a mysterious plane that reportedly took off from Israel and landed in Pakistan - with both having no diplomatic ties - has set the tongues wagging, however, the facts attributed with the said flight reveal an altogether different story.

According to the investigations by Daily Pakistan , the said plane is not Israeli and is owned by a private entity, contrary to what's being reported on the mainstream media.

Moreover, the plane manufactured by Canadian Bombardier Inc arrived in Israel from the United States a few days ago and then it headed towards Islamabad - probably to carry a member of US diplomatic staff or military officer to Pakistan .

Although the flight stirred hullabaloo in the country, it is actually of not much importance due to the fact that the American spy agency CIA used to transport prisoners from Pakistan to Guantanamo Bay using shady routes under their project 'CIA's ghost planes'. 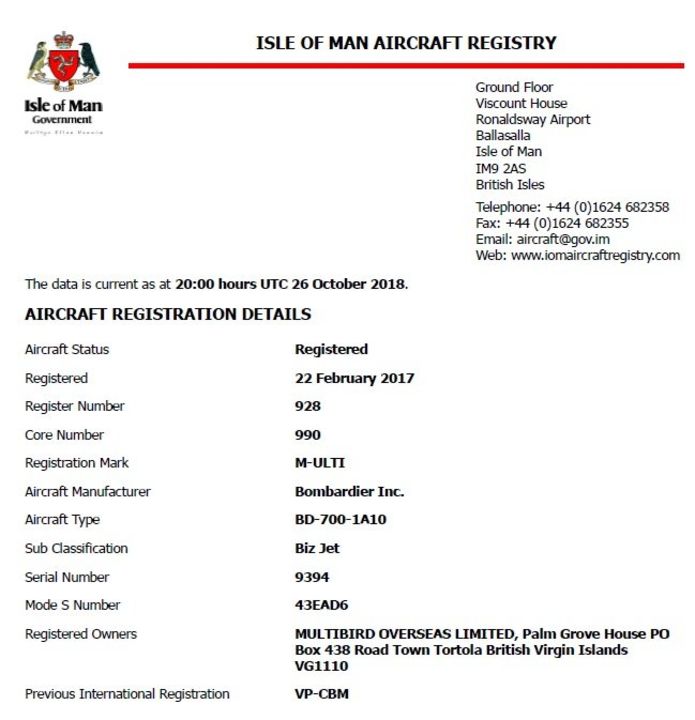 One such flight also transported a former Guantánamo Bay detainee, Binyam Mohamed, who was arrested in Pakistan in 2002 and was relocated to American 'Black Site' through CIA's ghost planes. A Sussex-based firm Jeppesen UK was also alleged to have been assisting CIA in its operations.

The plane which is said to have landed in Islamabad a few days ago is registered in self-governing British Crown dependency, Isle of Man through shell companies with no clear-cut ownership credentials.

Interestingly flight radar - a portal which shows real-time commercial aircraft flight information on a map - has no record of the flight landing in Islamabad, though British paper BBC claims that there is evidence of the flight on the same website. 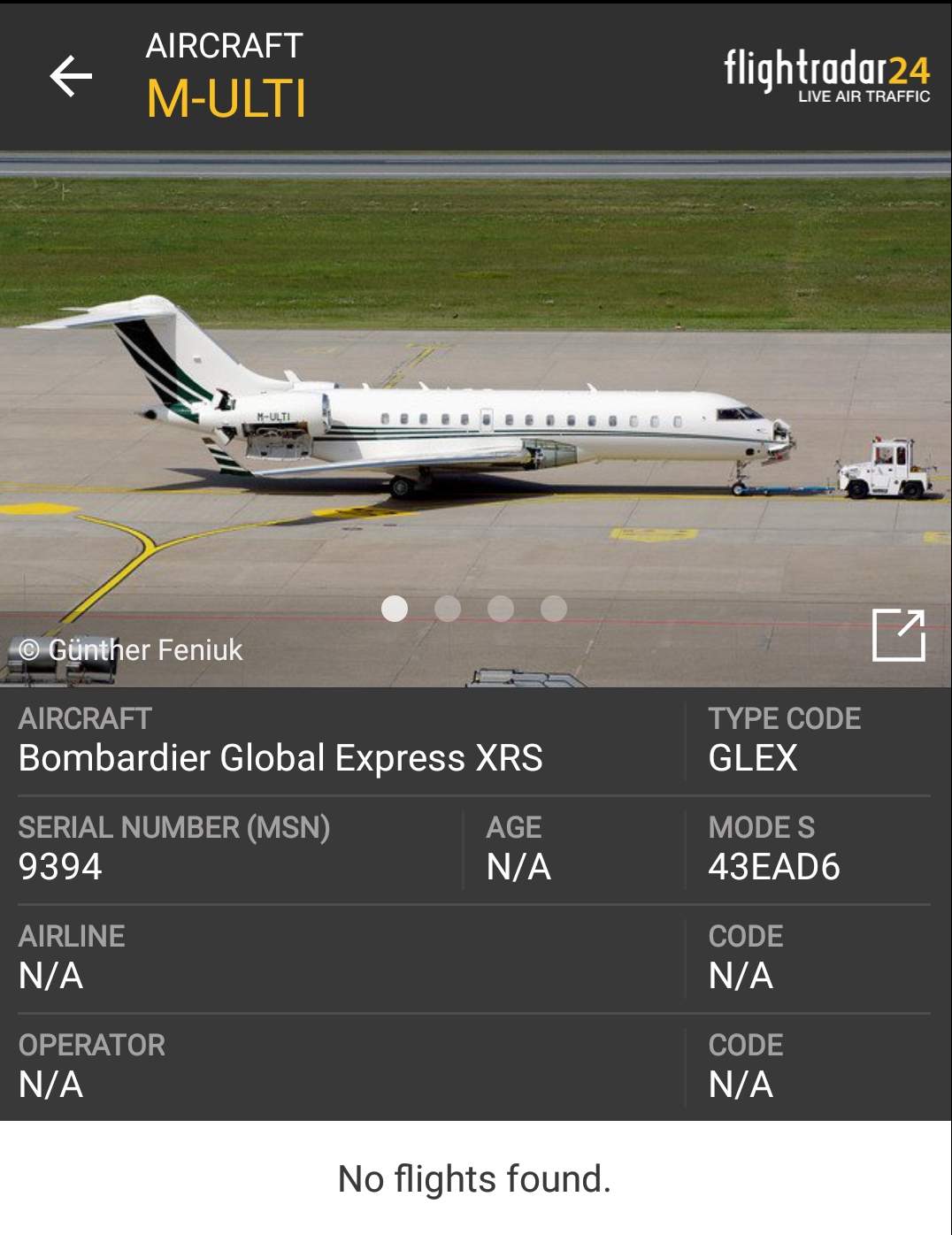 Another important aspect about the aircraft bearing serial number 9394 in question is that it is listed on multiple websites for sale. 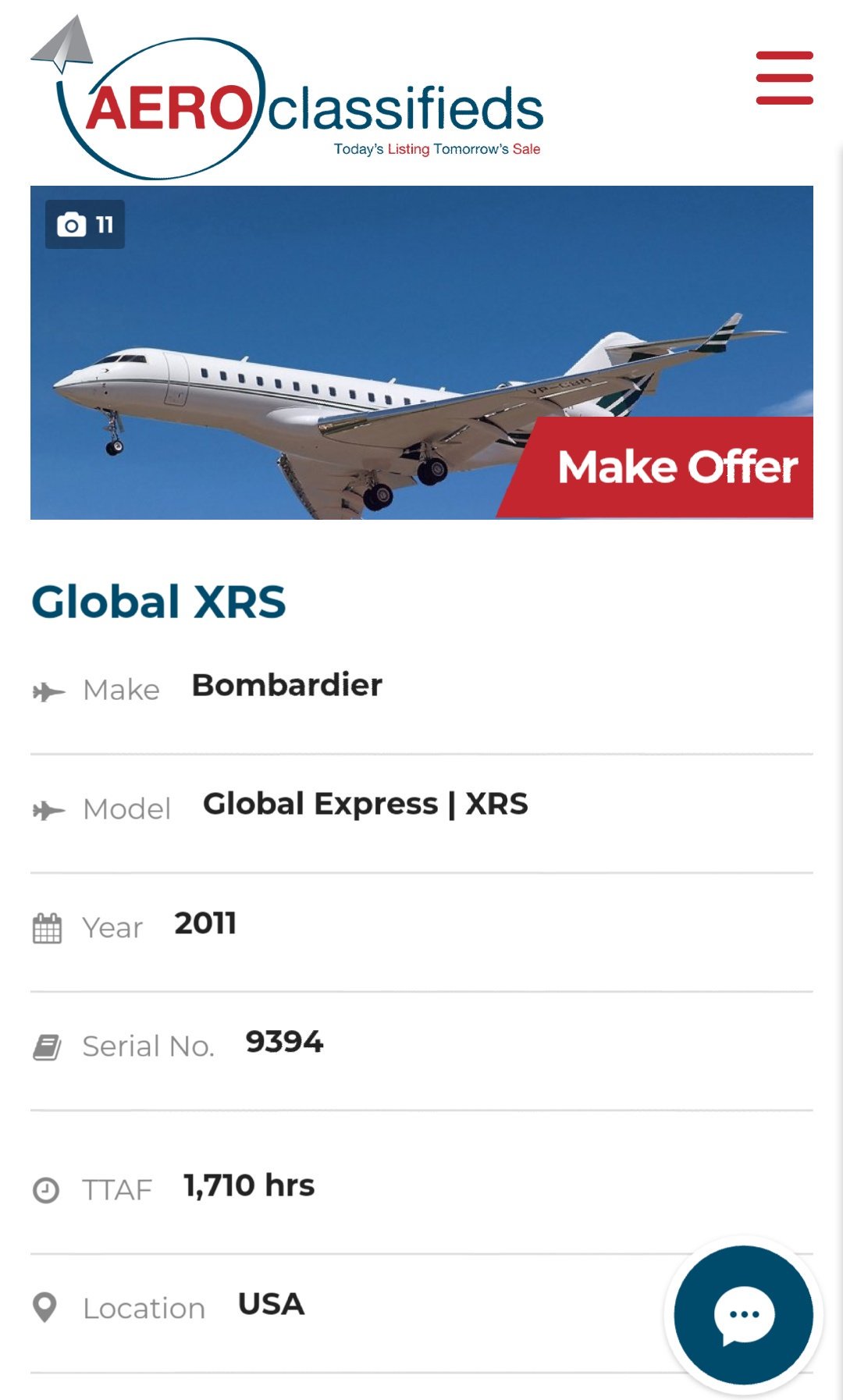 Avi Scharf, the editor of an Israeli newspaper,  Haaretz had first tweeted about the mysterious flight, revealing that the pilot did a trick before landing in Islamabad.

According to Scharf, the plane took off from Israel , made a brief stopover at Jordan's capital, Amman and then headed towards Islamabad as no plane from Israel is legally permitted to enter Pakistan 's airspace.

When the pilot made a stopover at Amman, the flight was converted from Israel-Pakistan to Jordan-Pakistan with no legal restrictions.

Here's the trick for flying from Gulf / over KSA to Israel (and back): land at Amman, rollback to start of the runway, get a new squawk, and off you go pic.twitter.com/dXwJDkgv70

The strategy of a stop-over at Amman technically changed the code numbers associated with the plane through which it was allowed to make contact with different air traffic controllers to land in Pakistan 's capital.

Days after tweeting the plane story, Schraf gave another viewpoint that he was not sure whether the plane touched down in Islamabad or not.

In a series of tweeted, the journalist narrated that the flight disappeared when it came close to Islamabad and after 10 hours, reappeared again from Pakistan capital city.

Scharf continued that the plane descended by 20,000 feet, although there was no apparent reason for that sharp decline if it was continuing North to Kashmir.

'I DONT have 100% confirm landed Islamabad because it lost track,' stated the journalist and added that the flight had no link with Netanyahu flight to Oman on Oct25th.

3/
I DONT know who OWNS it ("Multibird Overseas Ltd" in isle of man), or who FLEW on it ■ I DONT have 100% confirm landed Islamabad, because it lost track (not enought flightradar24 receivers there) ■ However, no reason to desc 40K to 20K if continuing north to Kashmir..
>>>

Up till now, it has not been clarified as to who was boarding the plane, however, it is reported that the plane stayed for 10 hours in the Pakistani capital.

Reacting to flight and the rumours attributed to it, Pakistan 's federal Information and Broadcasting Minister, Fawad Chaudhry tweeted that Pakistan will not hold secret dialogues with Israel or India.

'No Israeli plane, whatsoever, landed on any airport in Pakistan ,' the authority clarified on Saturday.

Pakistan has not recognized the status of Israel and both the countries have no diplomatic relations; the residents of Pakistan cannot travel to Israel as it is clearly mentioned on their green passports.

Pakistan and Israel came closer only in 2005 when the then Foreign Minister Khurshid Mehmood Qureshi held dialogue with Israeli counterpart, Silvan Shalom in 2005 in Turkey. 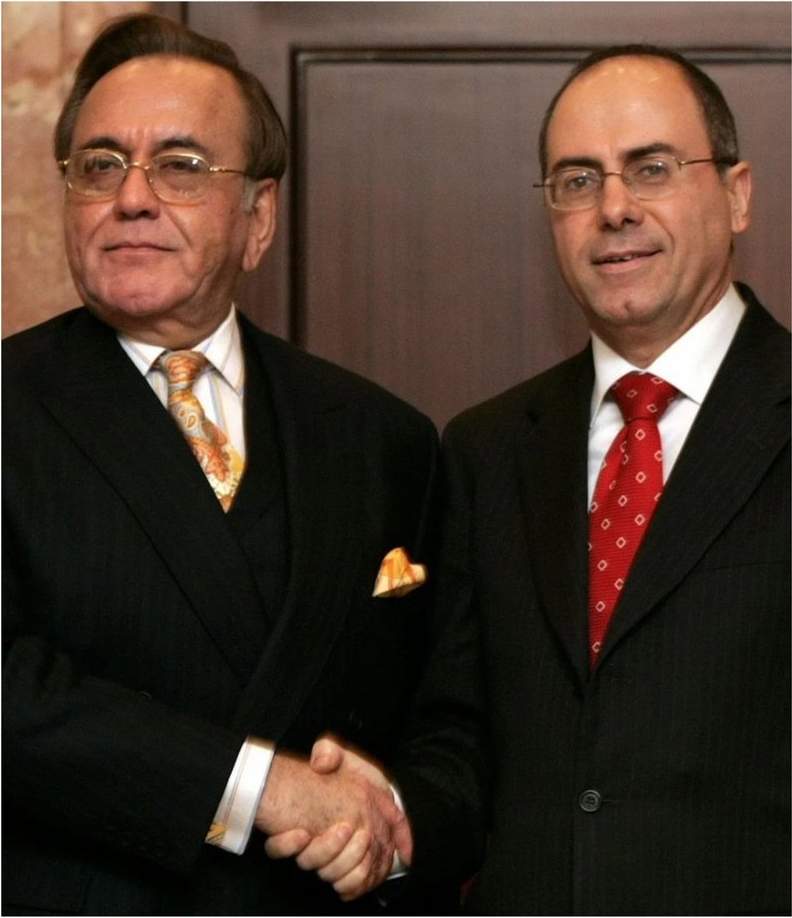 What negates the possibility of talks between the two countries in Islamabad is the fact that in diplomatic realms, dialogue between two states not ready to accept each others status, is held at a neutral venue - like the one held in Istanbul.