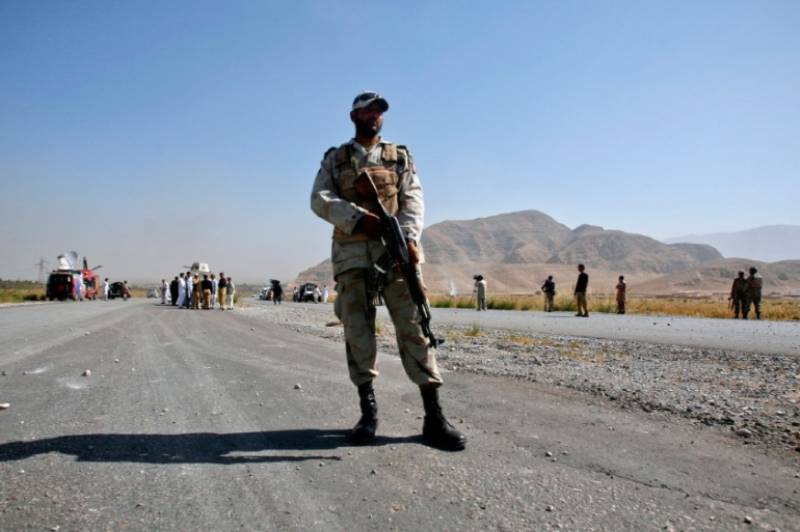 As per the police officials, the victims were taking food for labourers working on an under-construction house in the area when they came under attack.

The police launched a search operation and arrested six.

Nasir Mehdi, a sibling of deceased Asad Ali said, my brother was fighting a legal battle for deprived people of their share in community land.