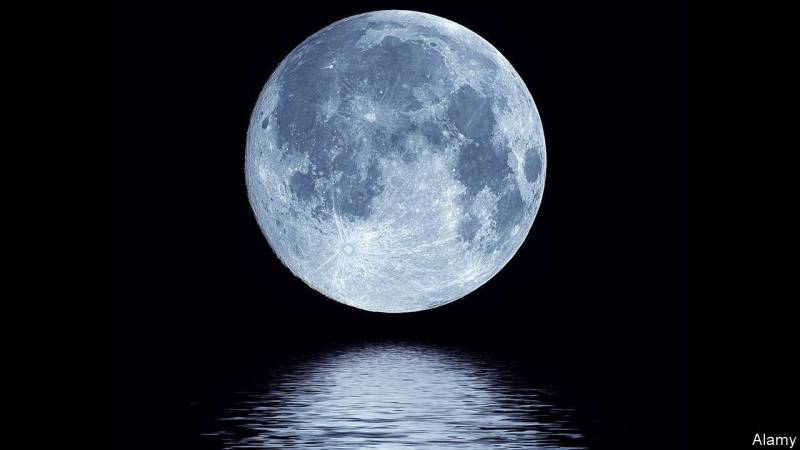 WASHINGTON – Water has been confirmed to be present on a sunlit surface of the moon for the first time, Nasa has announced.

The US space agency unveiled the major new discovery during a media conference on Monday afternoon.

The discovery suggests water may be distributed across the lunar surface, and not just limited to cold, shadowed areas.

The observations were made with SOFIA, the Stratospheric Observatory for Infrared Astronomy, a 2.5-meter telescope that literally looks out of a hole cut out of a specially designed 747 airplane that flies at an altitude of about 12 kilometers, above most of the water in Earth's atmosphere.

🌔 ICYMI... using our @SOFIATelescope, we found water on the Moon's sunlit surface for the first time. Scientists think the water could be stored inside glass beadlike structures within the soil that can be smaller than the tip of a pencil. A recap: https://t.co/lCDDp7pbcl pic.twitter.com/d3CRe96LDm

The astronomers used SOFIA to look at regions of the Moon around Clavius crater* and Mare Serenitatis. Clavius is located in mid-to-high latitudes in the southern hemisphere (58° S), while the mare is at low latitudes in the north (28° N). The Moon phase was waxing gibbous at the time, so both areas were lit by the Sun at the time.

What they found is what's called an emission line from water. When atoms and molecules absorb light, they can re-emit that light at very specific wavelengths (think of them as colors). Water emits at many wavelengths, one of which is about 6.1 microns, in the far-infrared. That's a wavelength SOFIA can see, which is why they used it for the observations.

Previous observations of the Moon’s surface detected some form of hydrogen, but were unable to distinguish whether it was water or its close chemical relative, hydroxyl (OH). 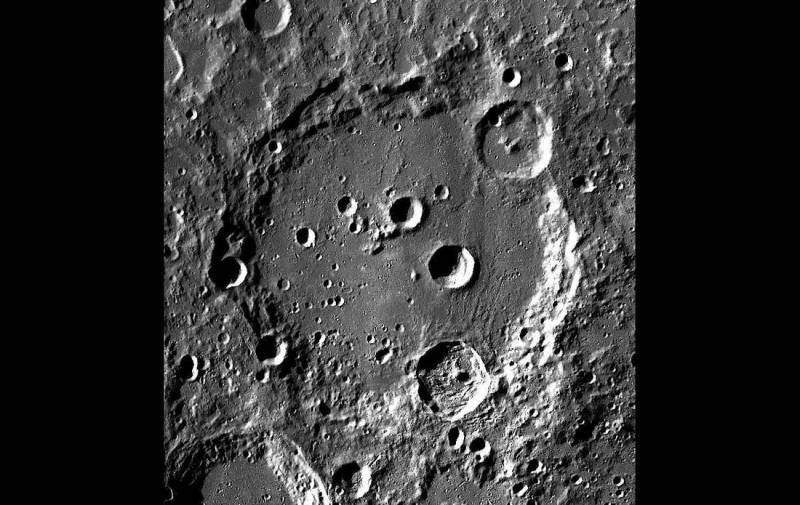 But now the researchers have found water in concentrations of 100 to 412 parts per million – roughly equivalent to a 12-ounce bottle of water – trapped in a cubic metre of soil spread across the lunar surface.

Nasa says that despite the small amounts, the discovery raises new questions about how water is created and how it persists on the harsh, airless lunar surface.

Under Nasa’s Artemis programme, the agency is eager to learn all it can about the presence of water on the Moon in advance of sending the first woman and next man to the lunar surface by 2024 and establishing a sustainable human presence there by the end of the decade.