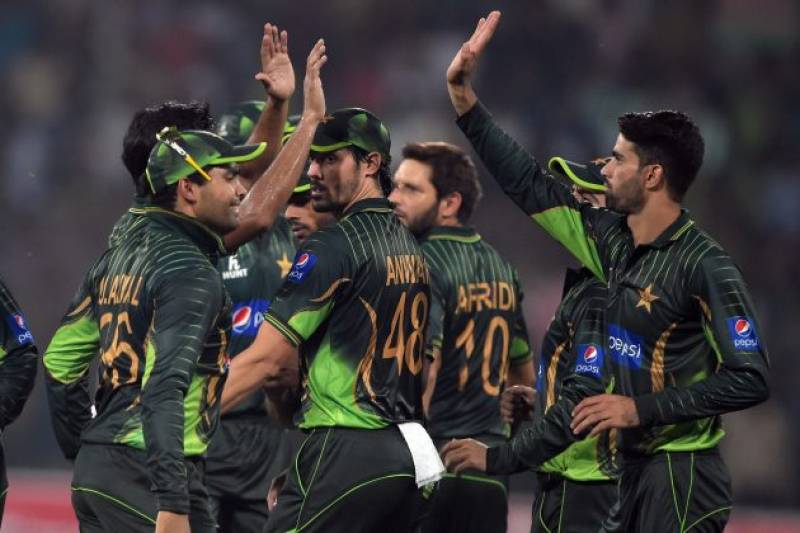 While chasing a 137 runs target Zimbabwe team could score 123 runs in the given twenty overs.

Zimbabwe's Chigumbura was only batsman to stay on pitch for some longer time. He scored 31 runs.

Earlier Pakistan elected to bat first after winning the toss.

Skipper Shahid Afridi speaking after winning the toss said the pitch could be a little slow and hence 160-170 runs will be a good total. "We have some time before the world T20 so we want to try some experiments and give chances to some youngsters," he said.

Here the playing XIs of both teams