MOSCOW - An art gallery in Russia’s capital city has shuttered the exhibition of pictures by US photographer Jock Sturges after a Russian senator labelled them child abuse images and a protester threw urine at some of the pictures.

Camouflaged men, representing the NGO Officers of Russia, turned up at the Lumiere Brothers Center for Photography over the weekend. They blocked the entrance to the building, saying they were going to evaluate the contents of the exhibition for “pedophilic” contents, the Russia Today reported. 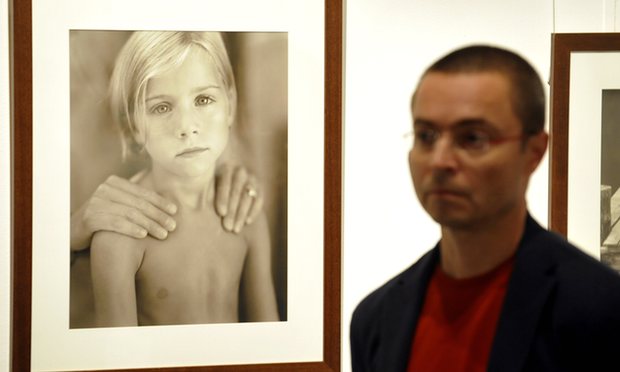 Several television channels showed a man throwing liquid at the pictures from a plastic bottle. The TV channels reported it was urine.

Senator Yelena Mizulina said the photo exhibition included images of naked school-age girls and therefore qualified as child abuse. “This is propaganda of paedophilia in the most accurate sense of the word,” she said in comments cited by state television.

Anna Kuznetsova, presidential ombudsman for children’s rights, has alo called for an investigation of the exhibition by prosecutors.

Sturges, 69, is described in one of his biographies as a “lightning rod for controversy” for his brand of nude photography, which has also got him into trouble in the United States. 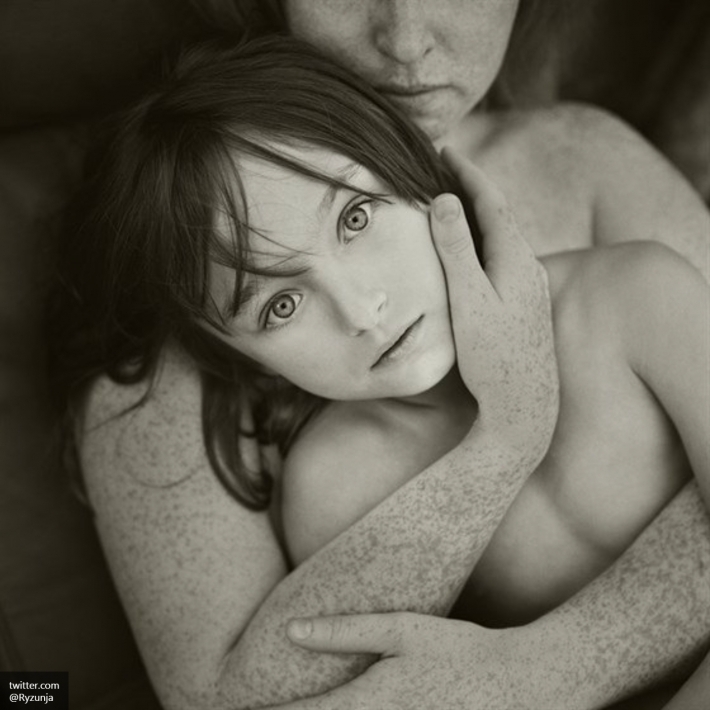 Investigators raided his home and studio in 1990 but a grand jury decided not to indict him, the Guardian reported.

Talking to to Russia’s REN TV, Sturges said his pictures of about 25 families, taken over a few decades, had nothing to do with pornography. They had been shot with the consent of the models or, if they were under-age, of their parents.