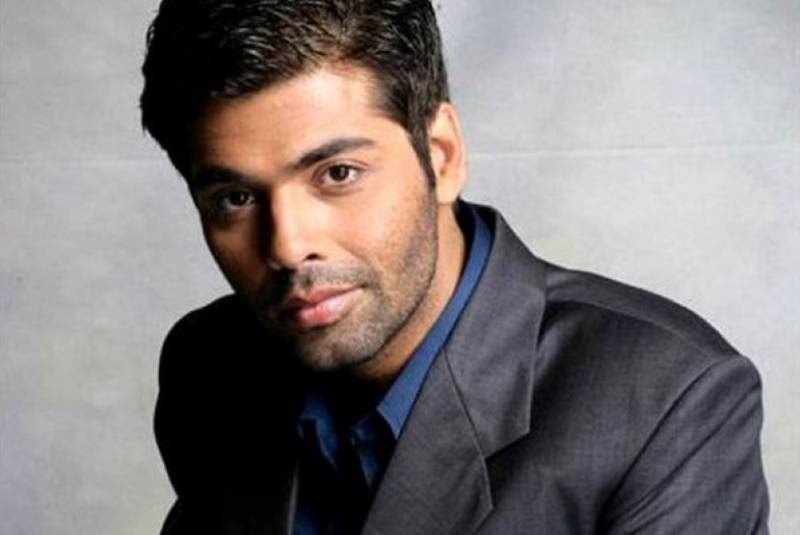 The police have beefed up security outside his home but no statement has been released by Karan over this matter yet.

MNS leader Shalini Thackeray who led the agitation said “These Pakistani artistes gain fame and money in India and till date have not spoken against Pakistan for encouraging terrorism. If Johar feels so much, let him migrate to Pakistan and make films there,” Hindustan Times reported.

MNS activists had submitted a memorandum to Johar’s office.In the letter, it warned Johar that just as he had creative liberty to make films with Pakistani artistes, MNS Extremist would also ensure it is not screened in the theaters.

The MNS has been notorious for public vandalism in the cases where its demands have not been met. It had torn down posters and vandalised cinema halls showing Shah Rukh Khan’s “My name is Khan.”