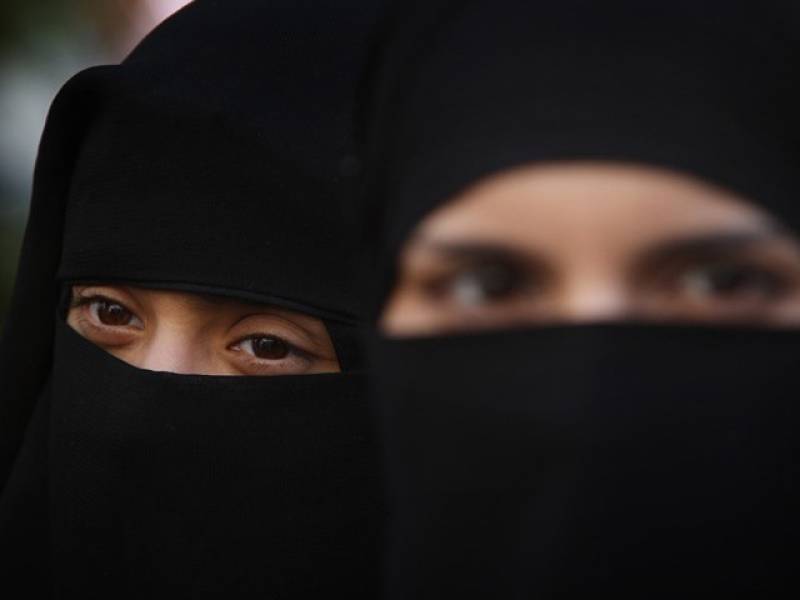 The proposal by lawmaker Walter Wobmann of the populist right-wing Swiss Peoples Party (SVP) won 88 votes, with 87 against, the ATS news agency reported.

ATS quotes Wobmann as saying that the goal of the national burqa ban is to “maintain public order and respect for the dignity of women.”

Wobmann's bill was nearly identical to a measure approved in a 2013 referendum in the Italian-speaking canton of Ticino banning the full-face Islamic veil.