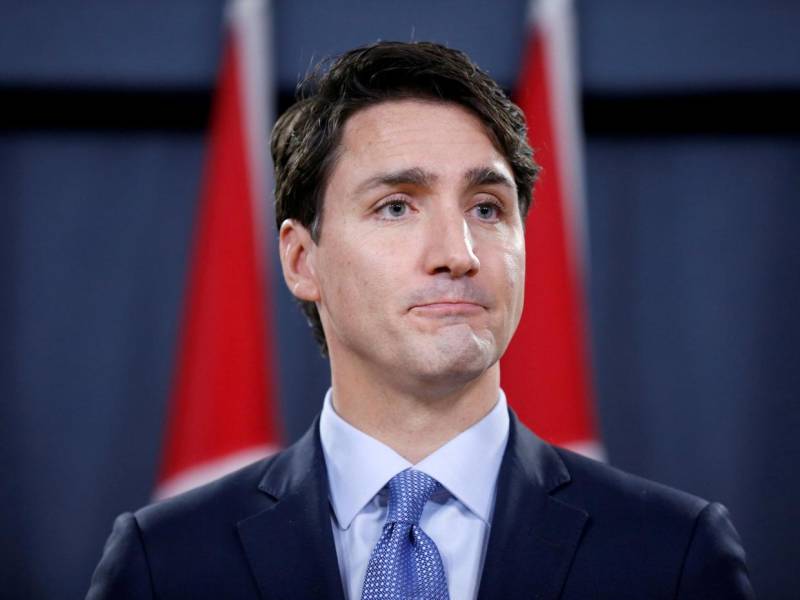 TORONTO, CANADA – Prime Minister Justin Trudeau has hailed the contributions being made by Pakistani community in different walks of life in Canada and emphasised his government's agenda of inclusion and diversity.

The prime minister, who just reached his country after attending the United Nations General Assembly session, stated this during an event held by Pakistani-Canadians in Mississauga (Greater Toronto Area). The event was also attended by Canada’s Minister of Immigration Ahmed Hussain.

Trudeau also informed the guests about his efforts to help the persecuted community of Muslims in Burma and the meetings he had held in this regard with other global leaders on the sidelines of the UN session.

Giving opening note at the meeting hosted by Liberal Party of Canada, Adnan Bashir and Tasneem Zahir highlighted the importance of holding on to one's identity as a Pakistani immigrant while embracing progressive Canadian values.

Minister of Immigration Ahmed Hussein while addressing the event acknowledged the role of Pakistani-Canadians in all walks of life.

Ahmed had arrived in Canada at age 16 as a Somalian immigrant and has risen through the ranks to become a Federal Minister in the current cabinet.

Zia Mashhadi closed the event by thanking the Prime Minister and Immigration Minister on behalf of the Pakistani Community.

Pakistani-Canadians form a vibrant population group in Toronto area, comprising approximately 300,000 people. Toronto also boasts one of the highest concentrations of professional/business professionals among Pakistani expat communities around the world.

The event was an important step in recognising the Pakistani-Canadian community in its separate and distinct identity. It was also attended by people from various walks of life.