Govt to reinvestigate illegal payment of over Rs3.65 billion to UNICEF 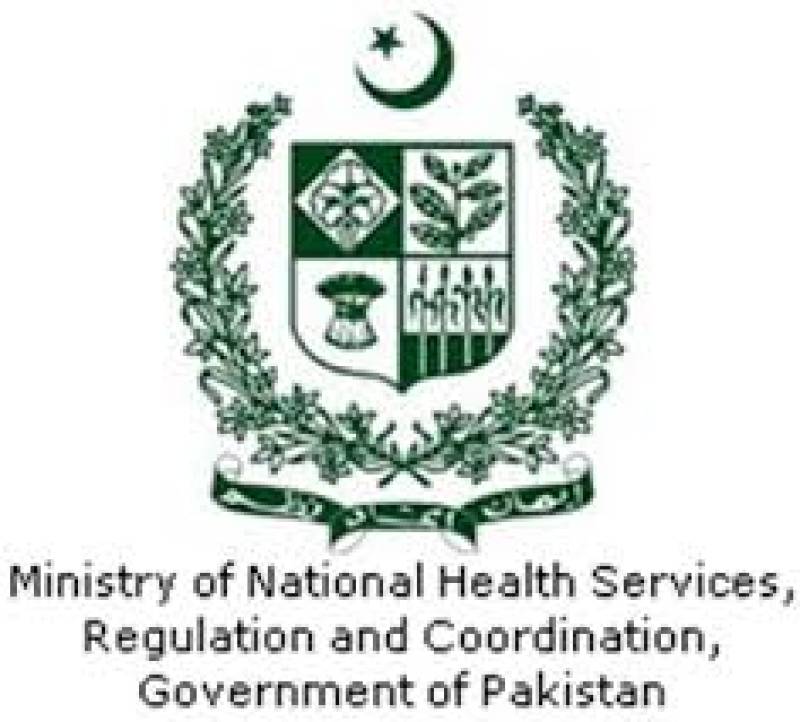 ISLAMABAD - The government has decided to reinvestigate the issuing of illegal payment of over Rs3.65 billion to UNICEF by officials of Ministry of National Health Services & Regulations by violating the rules and regulations, revealed a sensitive report forwarded to Parliamentary committee.

It said top officials of the ministry made payments to UNICEF while it was neither a vaccination producing institution nor distributor. The government has decided to conduct a high level investigation into the matter and mete punishment in accordance with law.

The report said that payment was done through cheque number 5796135 in 2016 to UNICEF. The basic purpose of the massive payment was the purchase of vaccination for different diseases. The document raised questions regarding why this amount was paid when UNICEF was not responsible for supplying vaccines.

The Lahore High Court (LHC) in its directives has categorically ordered the officials to follow Peppra rules during purchase while a written assurance was made to the court in the officials document that no step contrary to national laws would be repeated in future. Parliamentary Committee would reinvestigate the matter after Muharram-ul-Haram.

Although “Online” frequently contacted spokesman and secretary health multiple times but both declined to give their stance on this issue.-Online