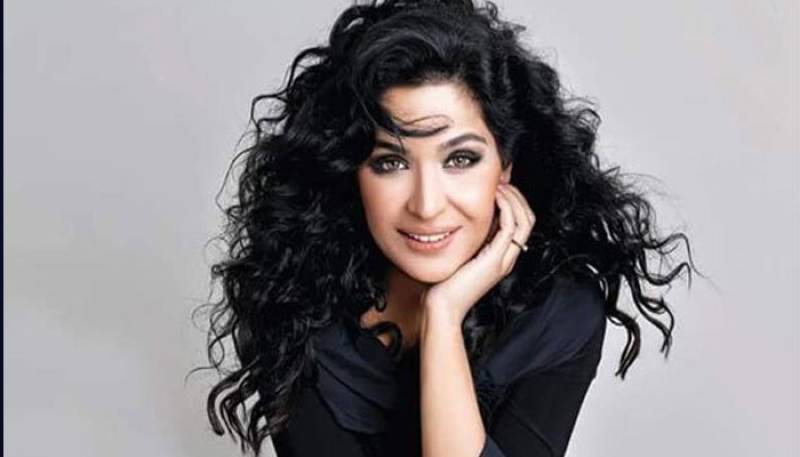 LAHORE - Saqib Malik’s much-awaited debut film, titled Baaji is all set to release mid-2019. Starring Meera in a career-defining title role the film has been written by Irfan Ahmed Urfi and Saqib himself.

Baaji, a social drama-cum-thriller set against the backdrop of a fading Lollywood and the emerging new order of the Pakistan film industry, promises to be a film with a difference.

The plot aims to deliver a sizzling dose of high glamour and intense drama. Although the film is a homage of sorts to the riveting story and character oriented classics of Pakistani cinema of the seventies, Baajiwill, however, be very contemporary in its tone and treatment. 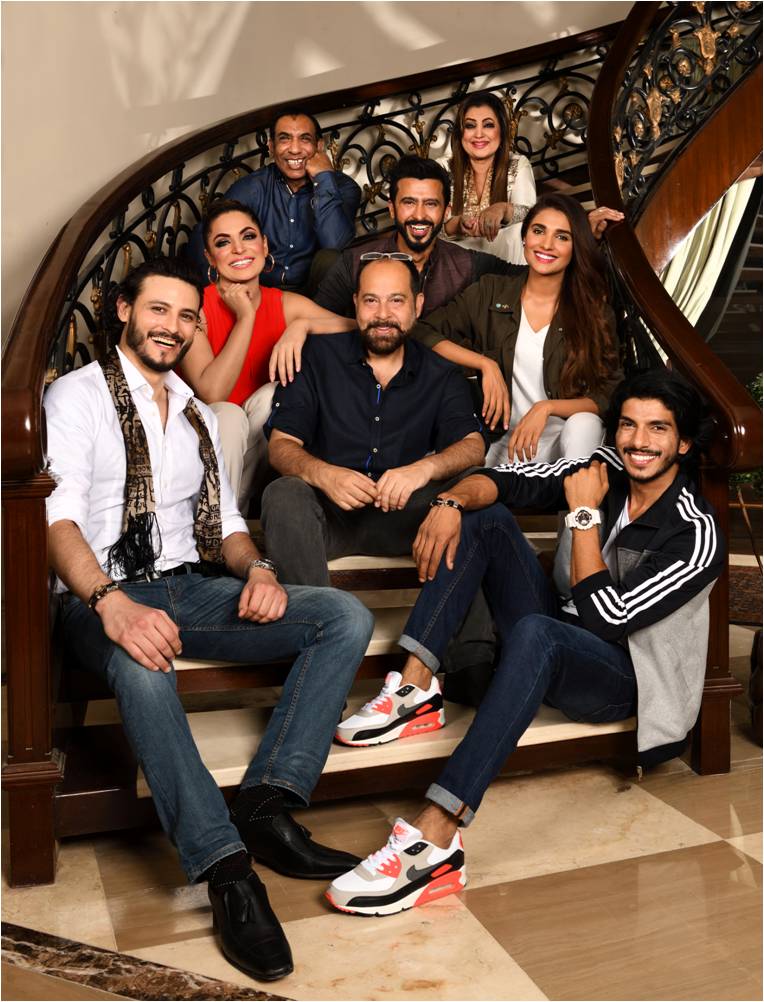 Despite being a film that is a tribute to the interesting story and character oriented classics of Pakistani cinema of the seventies, Baaji will be very contemporary in its tone and execution.

Lollywood star Nisho will also be seen in a strong supporting role, along with Nayyar Ejaz.

Zeb Bangash, Jamal Rahman, Taha Malik and the legendary maestro of Pakistani cinema, Taff will be contributing to the music of the film.

We are excited to see Meera Jee again on screen. Baaji is all set to release in mid-2019.