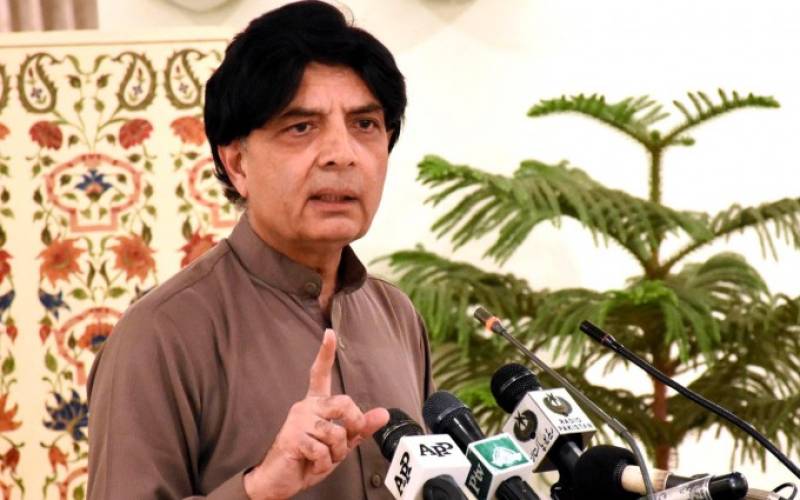 He directed the concerned authorities to probe that who accorded approval for such a video recording in the jail. He questioned where was jail administration at that time when video recording of Khalid Shamim, a suspect in Muttahida Qaumi Movement (MQM) leader Imran Farooq’s murder case, was made.

The minister directed the authorities concerned that it should also be investigated whether jail administration assisted in making video recording.