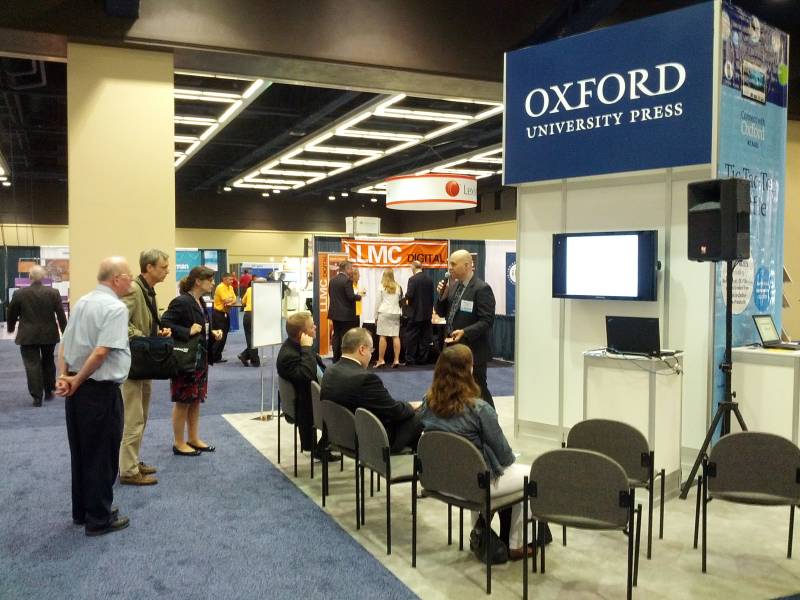 She pointed out that Urdu has become the fourth language to be available in an Oxford living dictionary as part of Oxford Dictionaries' global languages initiative.

Oxford Global Languages (OGL) is a new initiative from Oxford Dictionaries or Oxford University Press which was launched in September 2015.

Aiming to build dictionaries and lexicographical resources for around 100 of the world's languages and to make them available online, or digitally, the project's objective is to increase access to availability of language content globally.

The Oxford Global Languages has a special focus on those languages which we know are widely spoken but are digitally under-represented', explained Judy Pearsall, Director for Oxford Dictionaries.

We recognise that the internet is dominated by English and other major global languages. We are at a critical time of how the internet is influencing language and its impact on its diversity. Oxford Global Languages will ensure that many underserved languages gain a vital digital foothold, says an OUP statement.

It said that a key feature of Oxford Global Languages is community involvement, with users being able to submit words and

influence the future content of individual dictionary sites. This activity is led by specially appointed Language Managers who are native speakers of the language being developed and also often users of language resources in a teaching or professional role.

"Hundreds of millions of people speak Urdu but its online presence is limited, the inclusion of Urdu in the Oxford Global Languages project is a very positive development. I hope that, we will be able to create a vibrant community to enhance Urdu's digital presence. This will strengthen our language not only online but offline as well", Zafar Syed, Urdu Language Manager, Oxford Global Languages, said.

There are a few individual efforts to enrich Urdu's digital resources', he explained. Each language is also supported by a Language Champion who will provide strategic advice and help grow awareness of the initiative.

Ashfaque Ahmad is the Urdu Language Champion for Oxford Global Languages. The Urdu living dictionary will help to both reach the digitally active Urdu community and grow the potential digital Urdu Community.

The Oxford Global Languages initiative will also build a new type of language database which enables multiple links between languages and other content.

'As English speakers we take so much for granted', said Pearsall. Functionality such as predictive text and being able to search effectively are only possible when a language is digitally recorded and accessible for a range of technologies. The Oxford Global Languages initiative will enable this too.