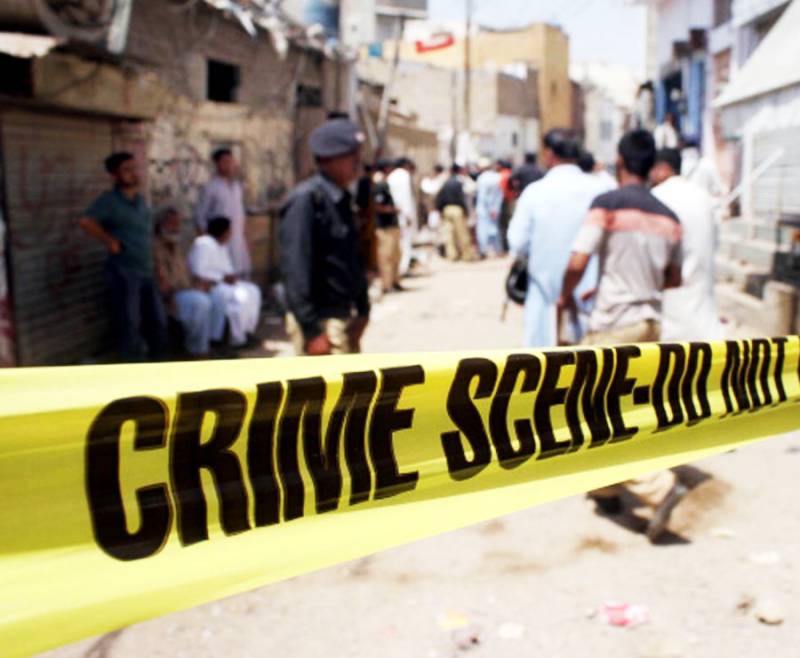 FAISALABAD (Web Desk) - A man has allegedly set his daughter and his two grandchildren on fire in the Chak Jhumra area in Faisalabad over a property dispute on Thursday.

The injured were rushed to Allied Hospital for medical treatment.

The victims were identified as Shahbana and her two children Kainaat and Gulam Mustafa.

Shahbana told the police that her father set them on fire by dousing petrol on them after they refused to vacate a house, he owned. The man fled the scene.

The police have registered a case and started searching for him.