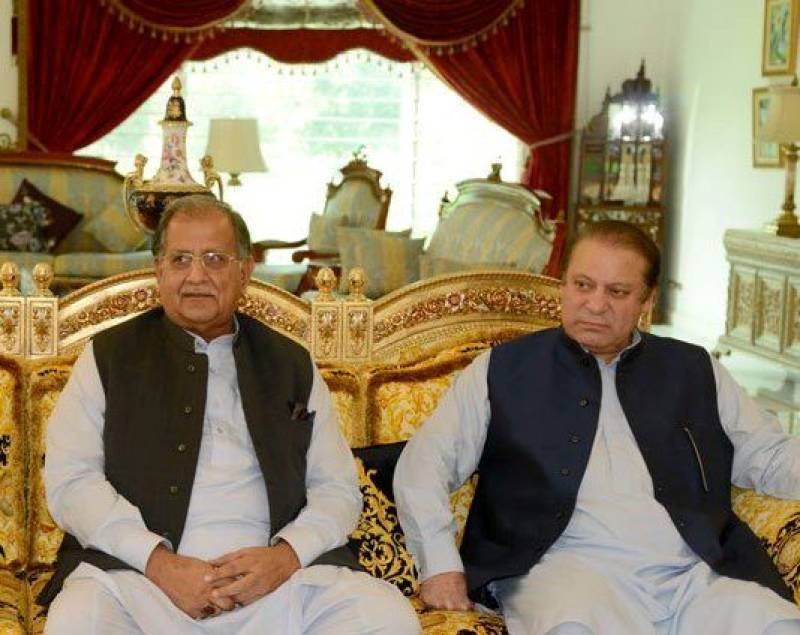 According to the details, disgruntled Pirzada became furious after Director General Pakistan Sports Board Akhtar Nawaz Ganjera was sacked owing to allegations of corruption.

Riaz Pirzada sought meeting with the premier to sort out the issues and register his protest regarding undue interference in his ministerial affairs but he was not able to call on prime minister Nawaz Sharif.

"I have been disrespected enough by the prime minister's principal secretary, I will not be disrespected more and will not retract my resignation." vowed Pirzada.

The lawmaker claimed that the daughter of interior minister went to India to participate in Saif Games and so Akhtar Nawaz was sent along with the team in a bid to avoid any unfortunate incident.

The former minister went a mile more and alleged principal secretary to the prime minister, Fawad Hassan Fawad of corruption. Not only that, the legislator maintained that Secretary Establishment was following suit in corruption.

However, he did not spoke against prime minister Nawaz Sharif at the moment.