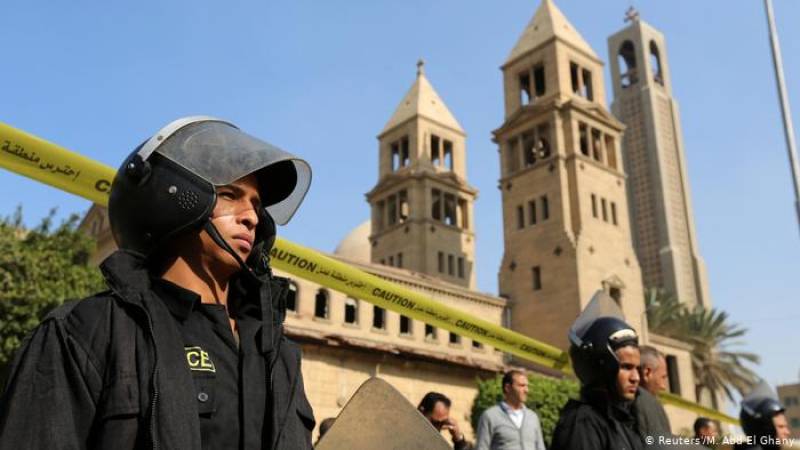 CAIRO - Egyptian President Abdel Fattah Sisi extended the countrywide state of emergency for another three months due to threats to the safety and health of citizens.

According to the decree published in the official newspaper reads as, "A state of emergency is declared throughout Egypt for three months from 01:00 on April 28... after considering the point of view of the cabinet and in view of the dangerous conditions associated with the safety and health of citizens," the decree said.