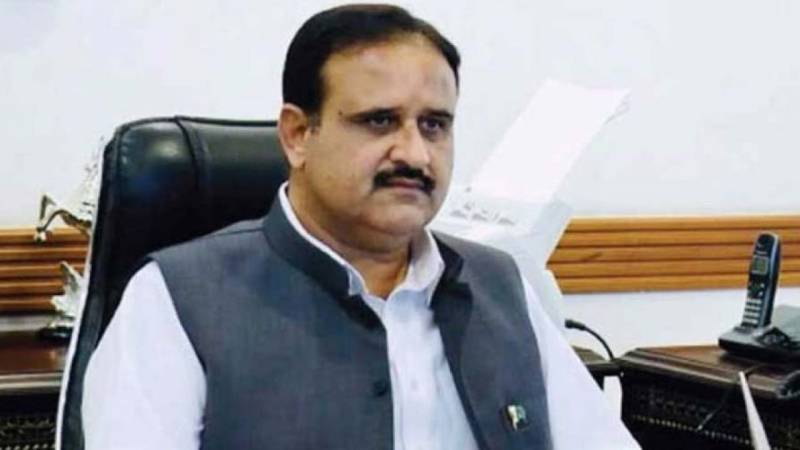 LAHORE – Punjab Chief Minister Sardar Usman Buzdar has ordered a strict crackdown on hoarders and profiteering and directed to show no leniency to anyone found involved in the crime during the holy month of Ramazan.

According to media details, the chief minister also directed the concerned officials and authorities to carefully monitor process of auction in markets and to ensure provision of all items at government’s fixed prices.

Earlier, in a bid to control hoarding and profiteering in the province, Punjab government promulgated anti-hoarding ordinance which contains three-year sentence, summary trial and confiscation of the hoarded items.

Ordinance has also declared hoarding as a non-bailable crime and deputy commissioners of all districts now have the power to carryout raids without search warrants.