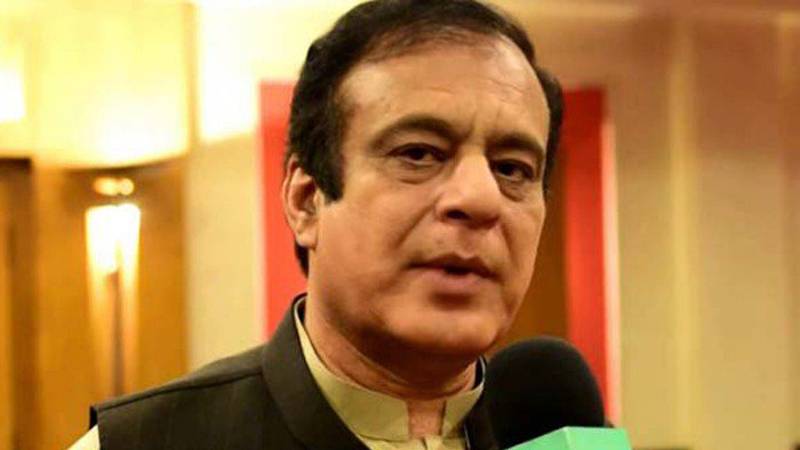 According to media details, the oath taking ceremony was held in Aiwan e Sadr in the federal capital where President of Pakistan Dr Arif Alvi administered him the oath.

Dr Awan, who was a PPP stalwart before she joined the PTI in May 2017, replaced Fawad in a major cabinet reshuffle in April 2019.

Meanwhile, PTI Senator Shibli Faraz was given the charge of federal minister for information.