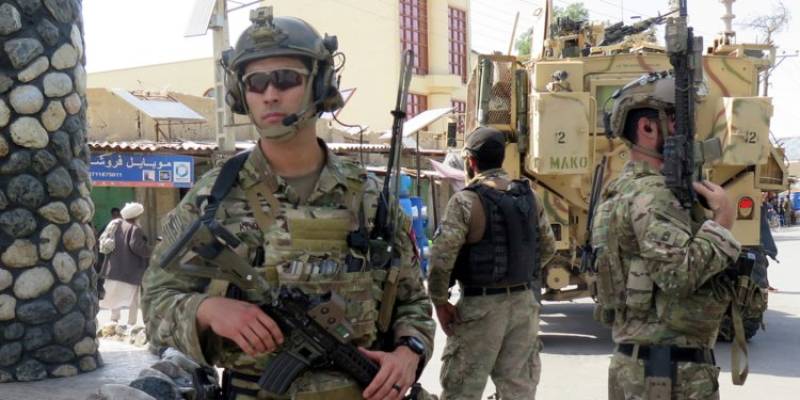 KANDAHAR – At least two US soldiers have been killed in an insider attack at Shawalikot district in Afghanistan’s Kandahar province.

According to a statement released by NATO stated that the soldiers had been killed, however, it didn’t release their names in accordance with department of defence policy.

In a statement, Operation Resolute Support said that attack has increased total fatalities of US soldiers in Afghanistan this year to 14.

The deaths of the two service members on Monday bring to 12 the number of American forces killed in Afghanistan this year, the same number as all of 2018.

Meanwhile, U.S. Secretary of State Mike Pompeo says the number of US troops in Afghanistan would reduce by 2020.

There are around 14,000 US troops still stationed in Afghanistan.