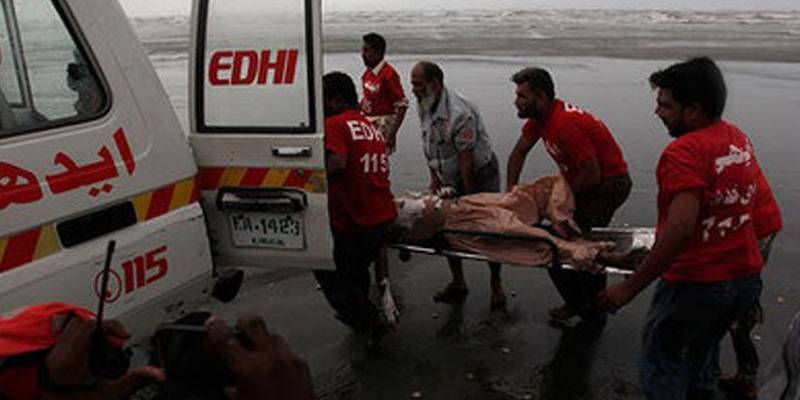 KARACHI - Police have confirmed the deaths of three Saudi nationals, who drowned while swimming in the sea at Hawkesbay beach in Karachi on Saturday night.

All the deceased, including son of a Saudi diplomat and two officials of the consulate, were swimming near Neelum point when their picnic turned into nightmare after strong sea waves took them away, officials said on Sunday.

They have been identified as Fahad Fihan Al Usaimi, the son of consulate official; Abdullah Bin Faleh Al Subai and Alaa Bin Attiya Al Quthami, both employees of the consulate, Dawn News reported.

After receiving information about the drowning, rescue services and lifeguards reached the spot and initially recovered two persons. One of them was dead, while the other died on the way to the hospital. The third person was also found dead on Saturday night.

The officials shifted their bodies to a private hospital. Later, the corpses were handed over to consulate officials on Sunday.