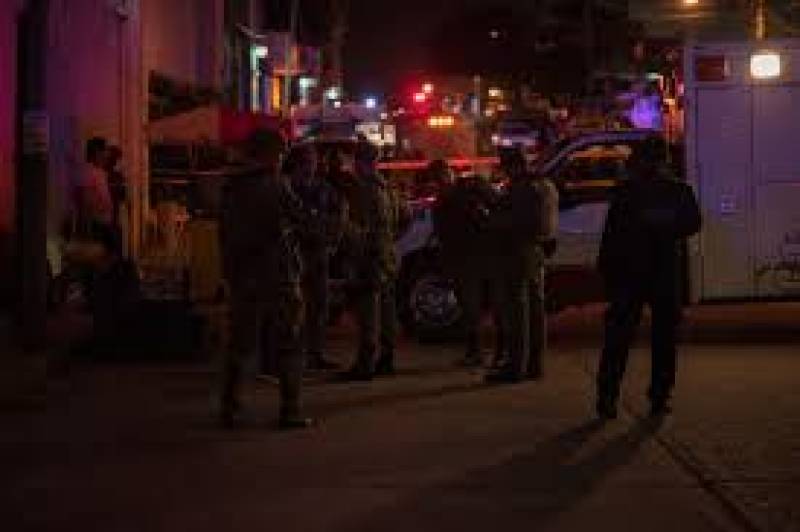 COATZACOALCOS - At least 23 people were killed and 13 badly wounded in a fire that was likely caused by an "attack" at a bar in eastern Mexico, prosecutors said Wednesday.

The fire in the city of Coatzacoalcos, which broke out Tuesday night, "may

have been the result of a vile attack," said a statement from prosecutors in the

state of Veracruz, a flashpoint in the bloody turf wars between Mexico's rival

Media reports said a Molotov cocktail had been thrown into the bar.