US drone strike kills against IS 'mastermind' of Kabul airport bombing 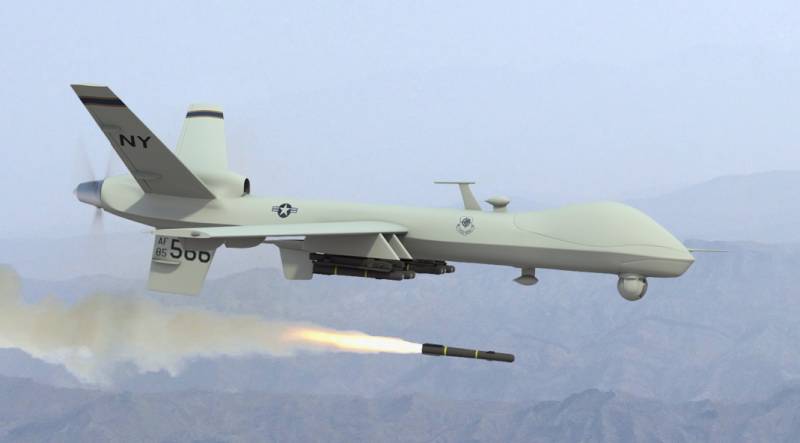 KABUL – In less than 48 hours after a suicide bombing killed 175 Afghans other than the 13 US service members at the Kabul airport, a drone strike hit back against the Daesh in Afghanistan Saturday.

A statement issued by US Central Command confirmed a drone attack in eastern Afghanistan against a ‘planner’ of an IS group. “The unmanned airstrike occurred in the Nangarhar Province of Afghanistan. Initial indications are that we killed the target,” Captain Bill said.

The counter strike comes as the US hinted at another attack from IS amid frantic evacuation from Kabul airport. US embassy in war raked country warned its citizens to leave Kabul airport at the earliest amid security threat.

Reports in international media quoting sources said a reaper drone took off from the Middle East and hit the target while he was traveling in a vehicle with an accomplice. Both individuals are believed to have been killed, per reports.

On Thursday, ISIL, an offshoot of IS in Afghanistan also known as ISIS-K, claimed the attack. Following that, US President vowed to retaliate for the attack in Kabul, confirming that the deadly attack was carried out by ISKP. “We will hunt you down and make you pay. I will defend our interests and our people with every measure at my command,” he warned.

United States President Joe Biden has vowed to hunt down the Kabul attackers. Addressing a speech from the White House ...

Meanwhile, Pentagon officials said that the US believed there are still threats around the airport however a number of planes departed amid security situation.