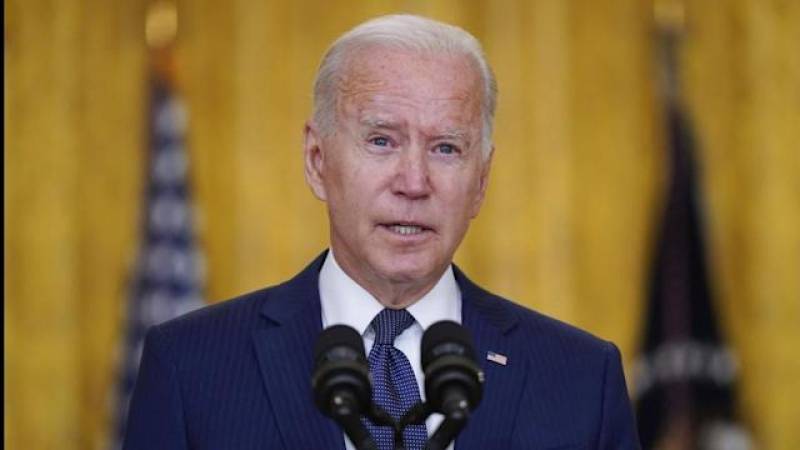 United States President Joe Biden has vowed to hunt down the Kabul attackers.

Addressing a speech from the White House on Thursday, Biden said that the bombings were carried out by the Islamic State in Khorasan Province, ISKP (ISIS-K), ISIL’s affiliate in Afghanistan.

The attack had killed dozens of people, including Afghan civilians and at least 13 US service members. It is believed to be the most US troops killed in Afghanistan in a single incident since 30 personnel died when a helicopter was shot down in August 2011.

Biden said, “To those who carried out this attack, as well as anyone who wishes America harm, know this: We will not forgive; we will not forget. We will hunt you down and make you pay. I will defend our interests in our people with every measure at my command.”

American service members had not been killed in combat Afghanistan since February 2020.

Biden had postponed his engagements for the day, including a meeting with Israeli Prime Minister Naftali Bennett, to focus on the situation in Afghanistan.

General Kenneth McKenzie, commander of the US Central Command, confirmed earlier on Thursday that airlifts will not stop after the attack.

“Our mission is to evacuate US citizens, third-country nationals, Special Immigrant Visa holders, US embassy staff and Afghans at risk,” McKenzie said. “Despite this attack, we’re continuing the mission.”

US troops are set to withdraw by the end of the month, and the administration says it is “on pace” to evacuate all Americans before August 31.