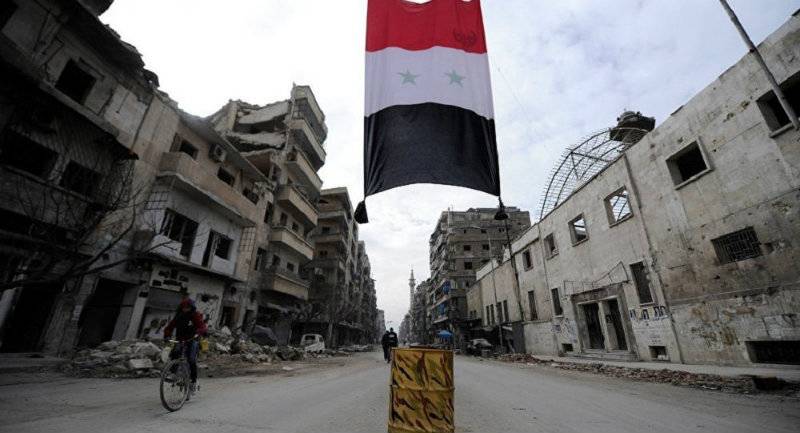 ROME - The G7 group of nations has failed to hammer out a unified approach over threatening new sanctions against Russia and Syria after two days of talks in Italy.

During a meeting in capital city of Rome on Tuesday, Foreign ministers were seeking a common position on the Syrian conflict, before the US secretary of state flies to Russia to try to persuade it to abandon its Syrian ally, the BBC reported.

As they wanted to pressurise Russia to distance itself from incumbent Syrian President, the nations agreed there was no solution to the Syria crisis with Assad in power. 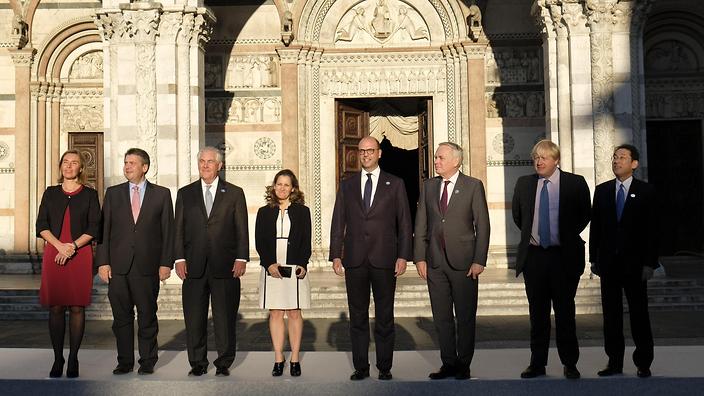 But proposals to target sanctions at senior military leaders were sidelined.

Sanctions against Russian and Syria will not be put in place until after an investigation into last week's apparent chemical attack, the BBC reported while citing British government sources.

US Secretary of State Rex Tillerson has strongly criticised Russia for failing to prevent Syria from carrying out the chemical attack on the rebel-held town of Khan Sheikhoun last Wednesday that left 89 people dead. 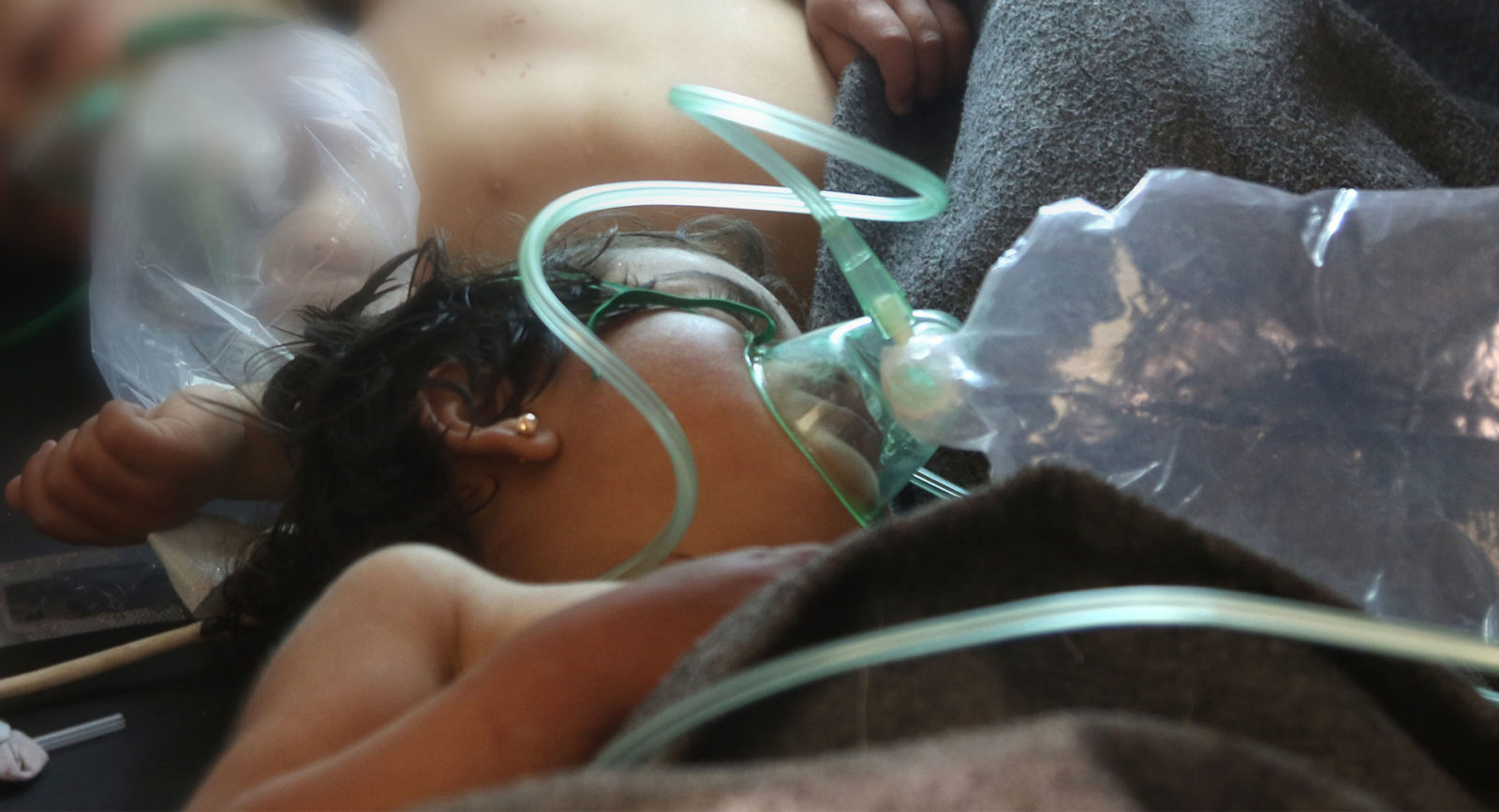 Syria has denied it carried out a suspected chemical attack on the rebel-held town of Khan Sheikhoun last week that left 89 people dead.

Only a day after the strikes, two US Navy destroyers in the Mediterranean Sea fired 59 Tomahawk cruise missiles at Shayrat airfield in western Homs province at about 04:40 Syrian time (01:40 GMT).

They targeted aircraft, aircraft shelters, storage areas, ammunition supply bunkers and air defence systems at the Syrian government-controlled facility, according to the Pentagon. 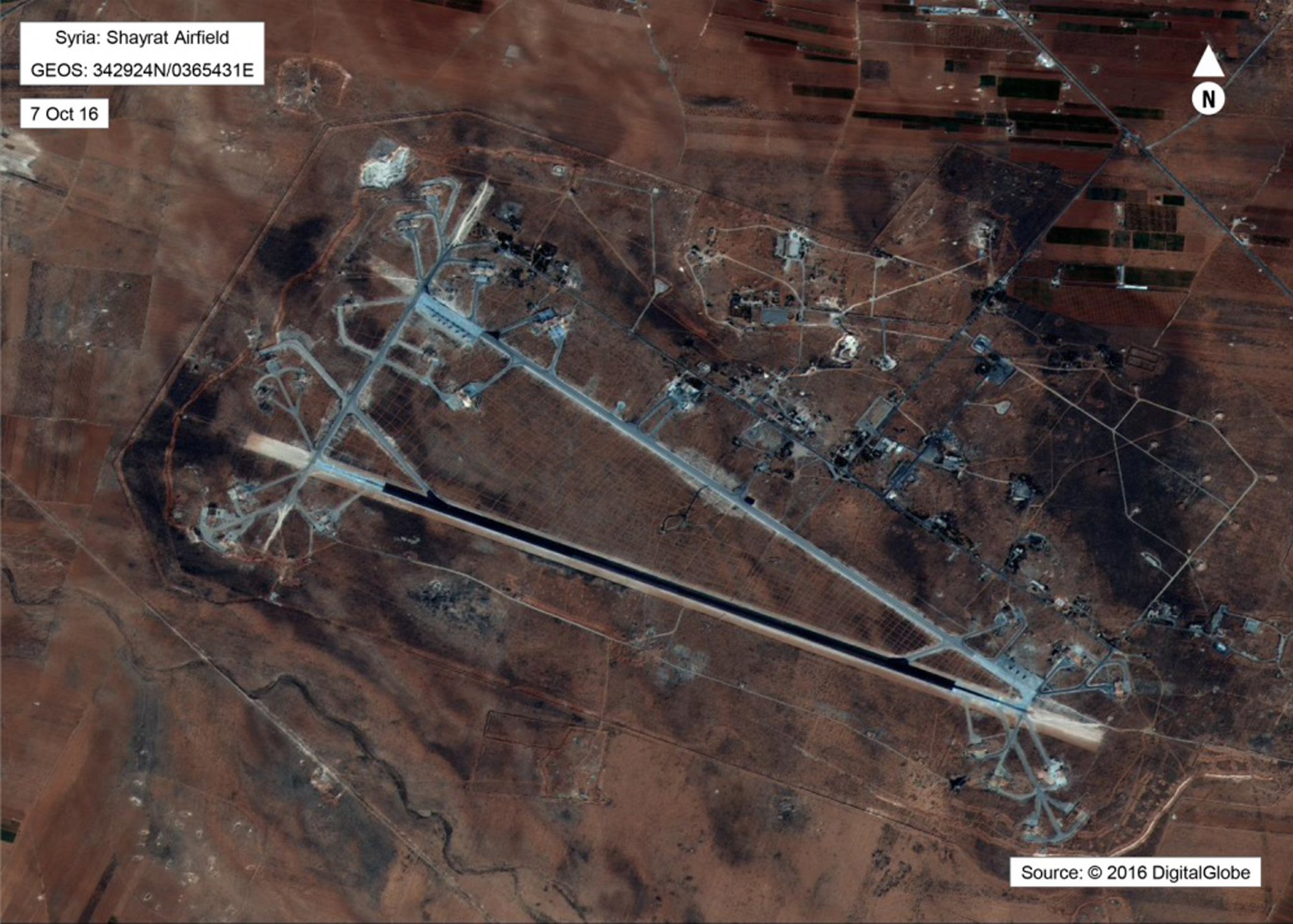 At least four soldiers were killed while some children and other people were injured by shards of breaking glass.

Russia reacted angrily to last week's US missile strike on Syria, condemning it as an "act of aggression". Yet Moscow is happy to host the US secretary of state who will meet his Russian counterpart Sergei Lavrov, later on Tuesday, and a meeting with President Putin cannot be ruled out. 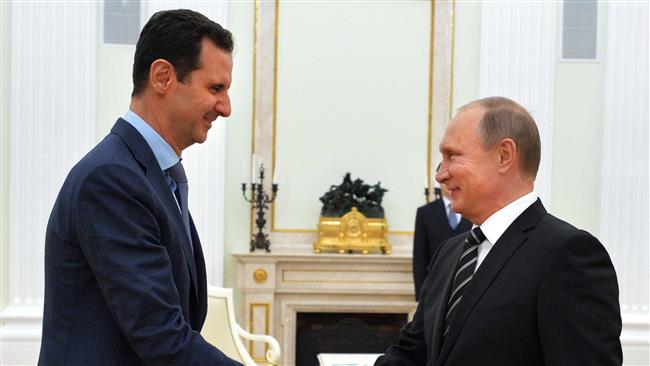 The diplomacy in the Italian town of Lucca follows the latest apparent use of chemical weapons in Syria.

He declared the talks "a political success".

The Group of 7 (G7) is a group consisting of Canada, France, Germany, Italy, Japan, the United Kingdom, and the United States. The European Union is also represented within the G7. These countries are the seven major advanced economies as reported by the International Monetary Fund: the G7 countries represent more than 64% of the net global wealth ($263 trillion).

More than 320,000 people have been killed in Syria since the conflict began, and strikes have continued since the suspected chemical attack.