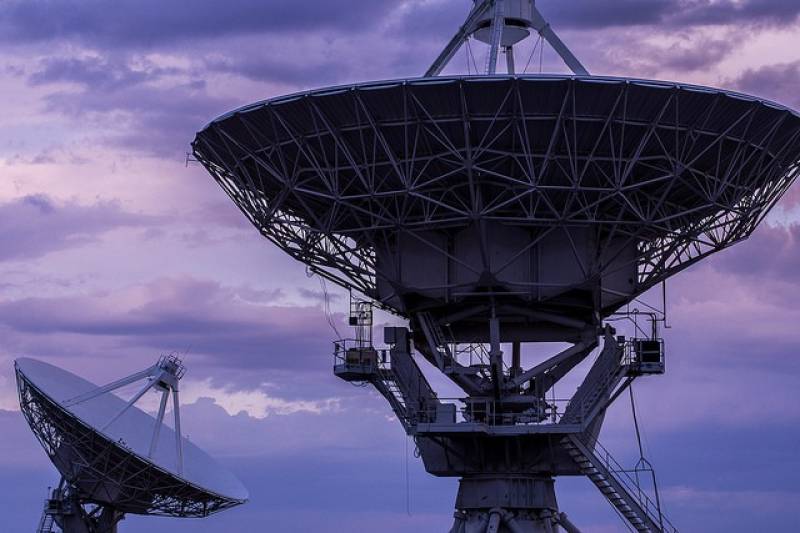 LAHORE - A  full bench of the Lahore High Court has declared the bidding of DTH licensing by PEMRA, null and void.

The verdict was announced by Justice Ayesha A Malik who was heading the bench. It stated that the authority should once again initiate the process of bidding as the previous bidding was declared illegal.

Pakistan Electronic Media Regulatory Authority (PEMRA) on November 24 had auctioned the first-ever three DTH licences of the country for as much as Rs. 14.694 billion rupees.

Out of twelve short listed companies, eleven participated in the bidding process while Mastro Commissions failed to appear for the bidding.

The bidding followed the verdict by the Supreme Court of Pakistan that allowed the already delayed process to proceed. However, the latest decision by Lahore High Court will once again leave the future of DTH broadcast  in limbo.