Who will be the next opposition leader in NA? Khurshid Shah reveals name 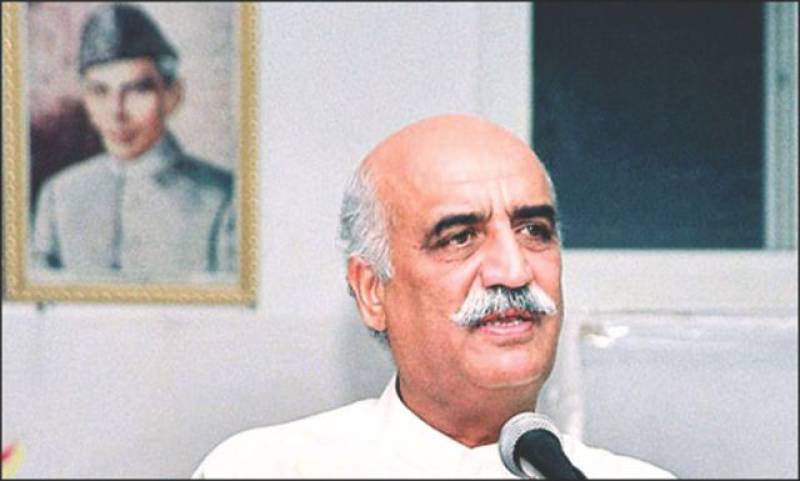 ISLAMABAD - Opposition leader in National Assembly, Syed Khurshid Ahmed Shah announced that PPP Chairman Bilawal Bhutto Zardari will be the next opposition leader as he joins the parliament after elections, adding he will serve as his advisor.

Talking to media, he said that four demands were not put forward by PPP but were being raised by the public. He said it would lead to pressure on the incumbent government.

He stated that political public gathering and campaigns will be initiated from Punjab in January. He added that PPP met all its commitments.

Earlier, it was being reported by the local media that Khurshid Shah is going to be replaced, but the PPP spokesperson refuted all reports terming them as fabricated. He added that the presence of Asif Ali Zardari and Bilawal Bhutto would not affect his post in any way.