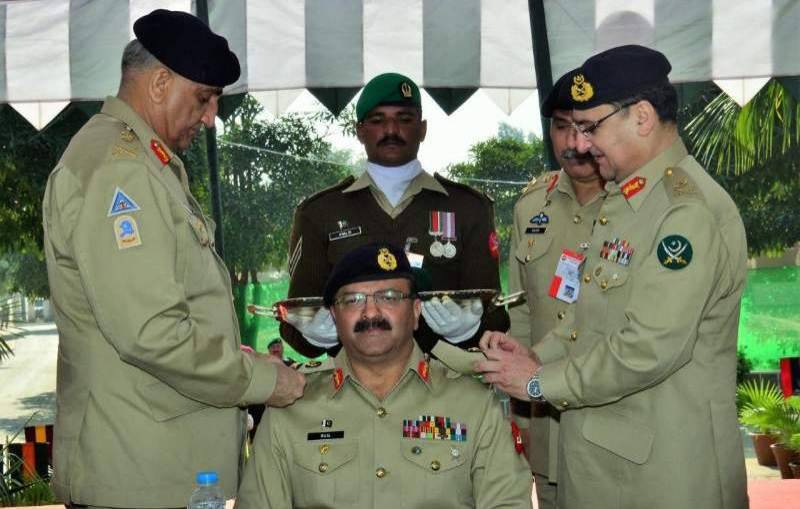 A large number of serving/retired officers including from Mujahid Force were present at the occasion.

Later, while interacting with officers and soldiers of Mujahid Force, the army chief appreciated contributions and sacrifices of Mujahid Force particularly along the Line of Control, the ISPR added.