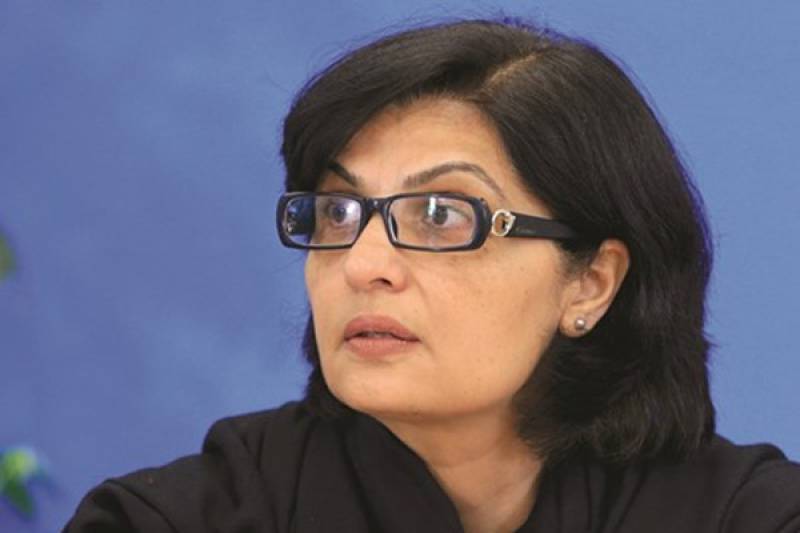 ISLAMABAD - Special Assistant to the Prime Minister on Social Protection and Poverty Alleviation, Dr Sania Nishtar said the details of the 14,730 government employees undeserving beneficiaries of Benazir Income Support Programme (BISP) would be sent to their relevant departments for further legal action.

She said a total number of 820,165 ineligible beneficiaries were identified in a recent move to make this programme more transparent and her office would also take necessary action against all these beneficiaries.

In an interview with APP, Sania Nishtar informed that majority of the cases (33.81 percent) of undeserving beneficiaries were found in Khyber Pakhtunkhwa followed by 29.67 in Punjab, 22.32 in Sindh, 5.52 in Balochistan, 5.0 in erstwhile FATA, 2.12 in Azad Jammu and Kashmir and 1.01 and 0.26 percent in Gilgit Baltistan and Islamabad respectively.

She said, “the exit of undeserving beneficiaries in BISP would pave the way for the most deserving to be included. Let me assure all, this will be done in an objective manner. Data audit train for each case excluded and included will be available”.

Sania Nishtar said the incumbent government in line with the vision of Prime Minister Imran Khan is taking solid measures to make this programme more transparent and effective.

Digital payment mechanism with bio-metric verification is in place now for the BISP beneficiaries that would reduce the chances of identity theft and fraudulent withdrawals, she said.