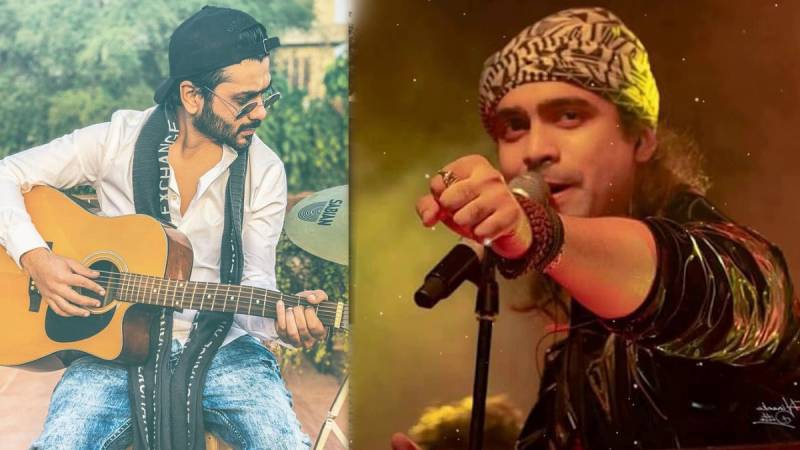 The appreciation coming from across the border definitely ups the morale of Pakistani artists and this time it's singing sensation Hamza Malik who was left star-struck after Jubin Nautiyal appreciated his recent work on the photo-sharing platform.

Pakistani singers and musicians are famous for their soul-searing voices, which is what makes them immensely popular in Bollywood and in many other countries.

As Bollywood heartthrob crooner is all in love with Malik’s singing, he dropped a thumbs up and fire emoji to express how much the song touched him.

Meanwhile, Hamza Malik is celebrating the crazy fan moment and is delighted to get acknowledged by the Indian celebrated singer.

Lahore- based singer-songwriter Malik, who amassed more than half a million followers on Instagram, started his career almost five years ago and has a number of singles to his credit including Tere Bina, Dholna, and Aye Khuda among others. The Pakistani vocalist also collaborated with music maestro Rahat Fateh Ali Khan.

In the past, several Pakistani singers have turned to Bollywood and managed to rule hearts there. Famed Indian singers and directors also recognize the contributions of Pakistani composers.