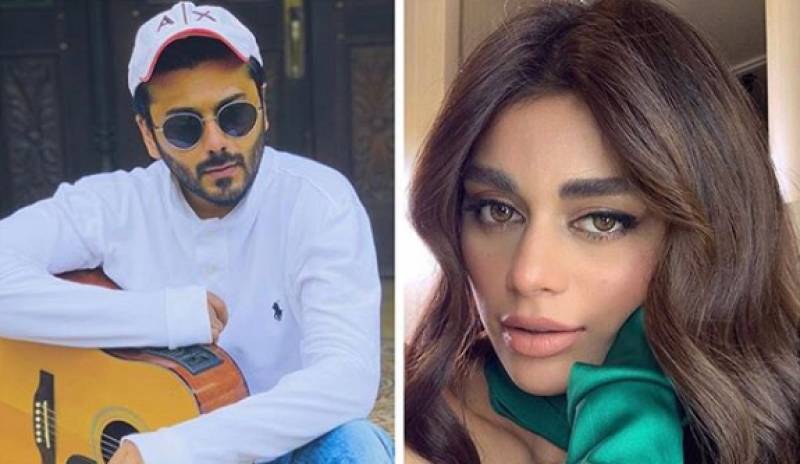 The song's music is being composed by Shany Haider, the song narrates the anguish of love, pain, heartbreak and separation. But the climax is intense and surely the video is interesting to watch along with the soulful vocals by the singer. The beautiful video has been shot in Karachi by director Parmesh Adiwal.

LAHORE - Young talented artist of Pakistan Hamza Malik is coming up with something massive to hit the screens in 2019. ...

Pyaar Yaar's video features super-gorgeous model Sadaf Kanwal along with the singer Hamza Malik in the lead roles. The duo has given amazing performances and Hamza's soft voice had added more magic along with the beautifully captured video.

The talented singer Hamza Malik is all set to entertain his fans and followers with a brand new song Pyaar Yaar. The ...

The song has gained almost 500 k views within 24 hours and it seems like this song will also set out to be another hit for the O Janna hit-maker.

Hamza has already given several us superhit songs, including the latest lovey-dovey song O Jaana, released in July 2018.

LAHORE - The young sensational singer of Pakistan Hamza Malik is coming up with something massive to hit the screens ...

Apart from musical numbers, Hamza Malik had also released a promising and visionary anthem for PTI titled Umeed as a tribute to all the contributions by PTI, Imran Khan, and his party members.

LAHORE - Imran Khan is among Pakistan's influential leaders and over the years his leading political party has gained ...

Other super hit songs by the hottest young artist include Tere Bina, Soneyaa, Dholna and Meharma and many more.

Hamza, we absolutely adore you!