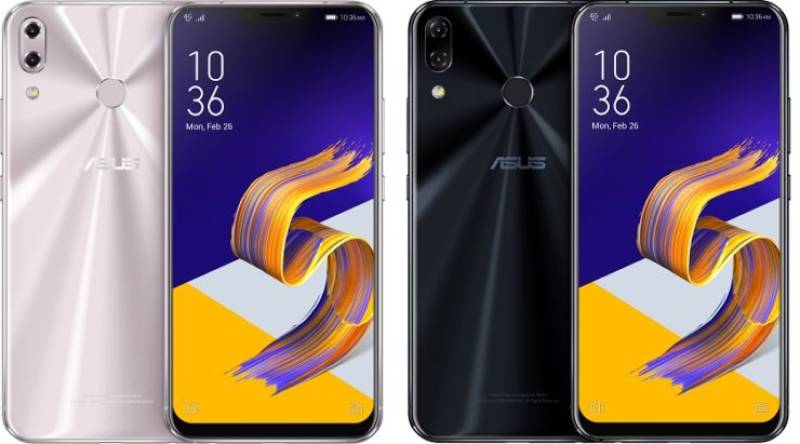 "Some people will say it's copying Apple, but we cannot get away from what users want," The Verge quoted Asus as saying.

According to Asus, its notch is 26 percent smaller than that on the iPhone X, allowing for a more significant 90 percent screen-to-body ratio and a larger 6.2in screen size. 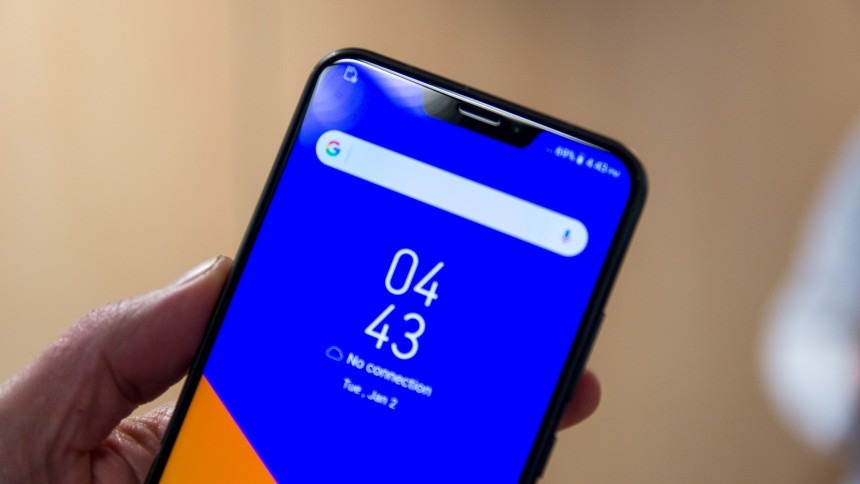 The ZenFone 5 and 5Z has a Face Unlock option, which means no Face ID as on the iPhone X. Asus has also included a fingerprint sensor as back up.

Both models pack a 6.2in Full HD+ display, which ASUS claims to have squeezed into a 5.5in body size. Moreover, they will also ship running Android 8.0 Oreo out of the box.

The firm has equipped the phones with a feature called 'AI Display' that, much like Apple's True Tone, automatically adjusts the colour temperature.

Another feature called 'AI Boost' optimises the smartphones' performance for games and other demanding tasks, according to The Verge.