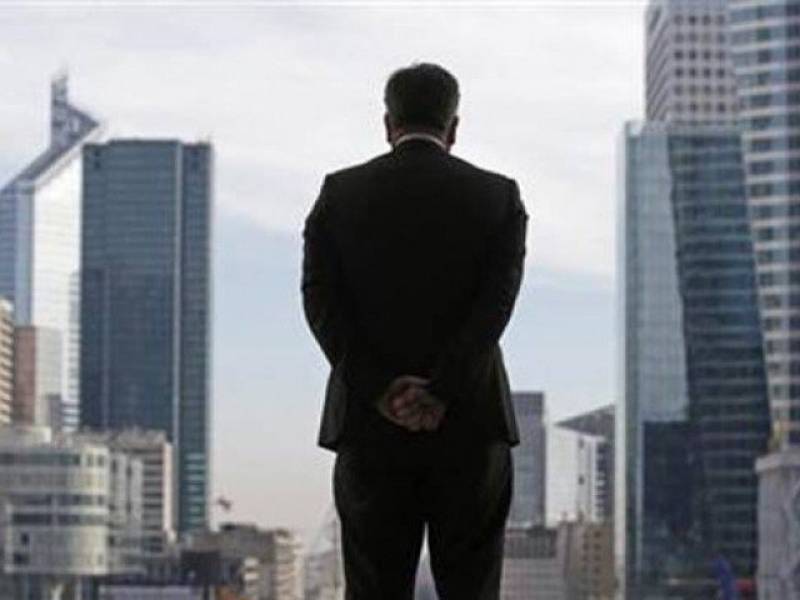 ISLAMABAD - Minister for State on Finance and Revenue, Rana Mohammad Afzal disclosed on Tuesday that the federal government had planned to introduce an amnesty for Pakistanis having undisclosed foreign assets by March 15.

Addressing a ceremony at Pakistan Hosiery Manufacturers Association (PHMA), the minister said that the amnesty scheme had been finalised in a bid to provide an opportunity to people for bringing back their foreign assets to the country.

The lawmaker expressed that the government had planned to rationalise tax rates in the upcoming budget adding that in order to provide relief to salaried class, the government would propose raising the minimum threshold for charging income tax to Rs800,000 from current Rs400,000.

"The government is also devising a plan to reduce the corporate income tax rate from 30 percent to 20 percent in a phased manner," he said.

The legislator added that the government was focusing on increasing foreign exchange reserves primarily due to the pending payment of $3 billion to the IMF.

The PML-N leader said that the foreign exchange reserves had declined due to a significant increase in imports adding that the import bill during the last fiscal year was $55 billion which included imports of power generating and other machinery, Geo News reported.

Commenting on payment of sales tax refund, he said the government had set a deadline of February 15 for releasing all outstanding refunds but due to engagements of the finance ministry regarding the Financial Action Task Force (FATF), the refund payments were delayed.

“There is no change in policy for sales tax refunds and around Rs160 billion refunds were payable,” he said and added that all those refund claims where Refund Payment Orders (RPOs) had been issued would be paid instantly.