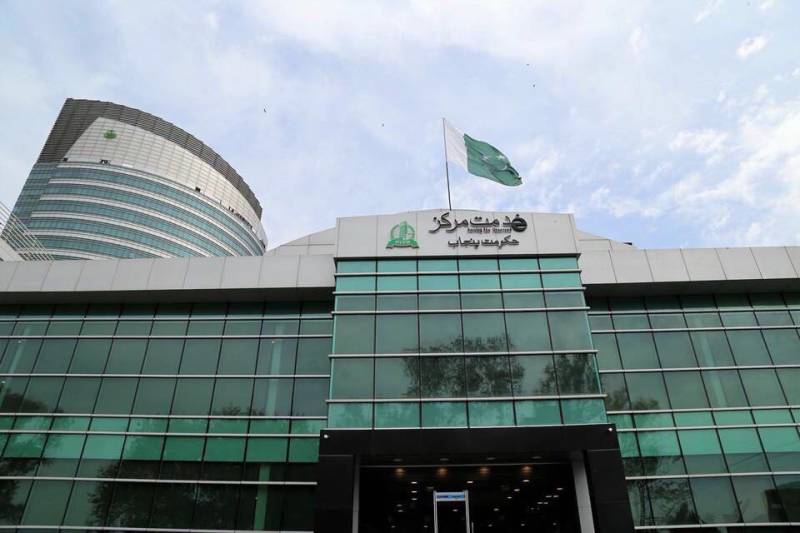 LAHORE - The eighth e-Khidmat center of Punjab Information Technology Board, located next to Lahore’s Arfa Technology Park, has started its operations for citizens.

The e-Khidmat Mobile app (for android & iPhone) enables citizens to book an appointment in advance for any of the 17 government services offered at the center to eliminate waiting time at the center. 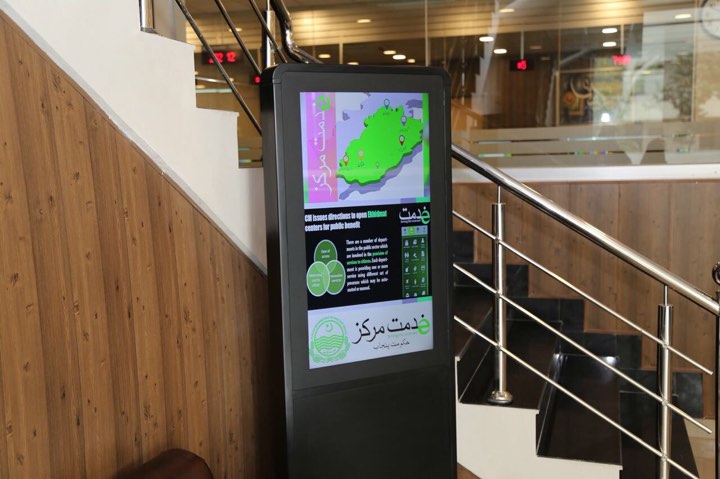 On June 2016, the Punjab Information Technology Board had announced that it would establish 40 e-Khidmat centres by March 2018.

According to the latest data provided by PITB , 1,543,273 people visited e-Khidmat centers and 772,437 applications were processed with a turnaround time of 98.99.

The new center is all set to be inaugurated in March to cater to the provincial capital with a population of more than 10 million.