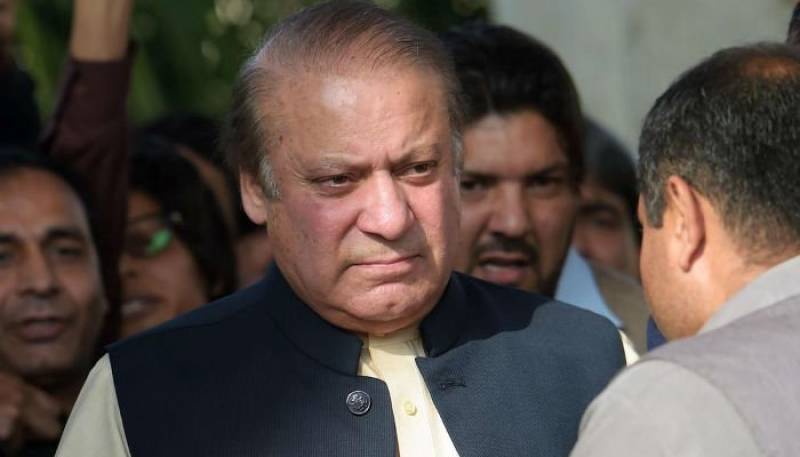 LAHORE - An accountability court on Friday granted exemption to former prime minister Nawaz Sharif from appearance in the Chaudhry Sugar Mills case and adjourned the hearing till March 30.

The court was hearing the case against Sharif, his daughter Maryam Safdar and Yousaf Abbas when the exemption plea was submitted.

National Accountability Bureau (NAB) prosecutor Asadullah opposed the plea, arguing that the accused, who is in London for his treatment, has not submitted his latest medical reports.

Responding to a question, he informed the court that Abbas has been granted bail while investigation into the case was underway. He added that a reference will be filed once the probe is completed.

The counsel for Nawaz Sharif asked the court to stop hearing in the case until reference is filed, to which, the accountability judge replied: "How we can halt it".

In October last year, the Lahore High Court (LHC) had granted bail to the PML-N supremo in the case after his health condition deteriorated. Later, he went to London along with his younger brother Shehbaz Sharif for his advanced treatment in November.