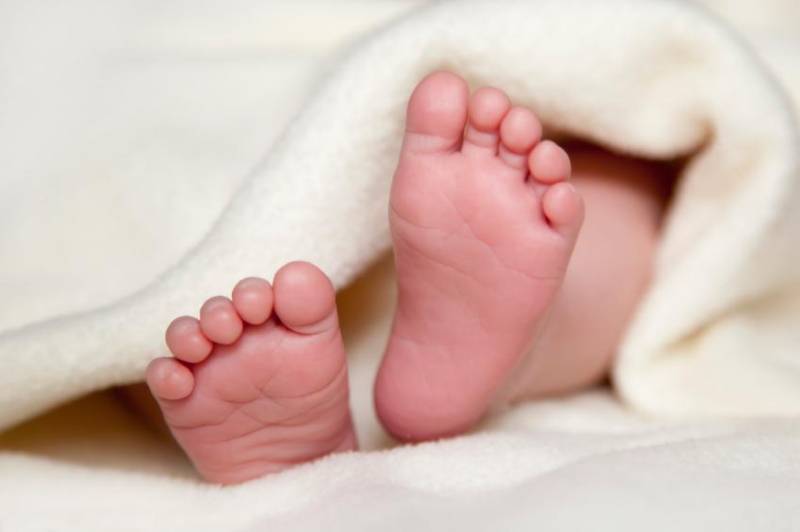 LAHORE - A woman gave a birth to a baby in a washroom of Jinnah Hospital's mosque after she was allegedly refused medical assistance by doctors, local media reported.

The husband of the woman said that he took her wife to the hospital at 2 pm after she felt labour pains. He added the medical staff threw his wife out of the labour room instead of helping her in the delivery.

Hammad further alleged that he took her wife to a washroom of the mosque in the hospital where she gave birth to the baby on the floor.

After media report, Jinnah Hospital MS Yahya Sultan has formed an inquiry committee to find the facts. He vowed to bring the culprits to task.