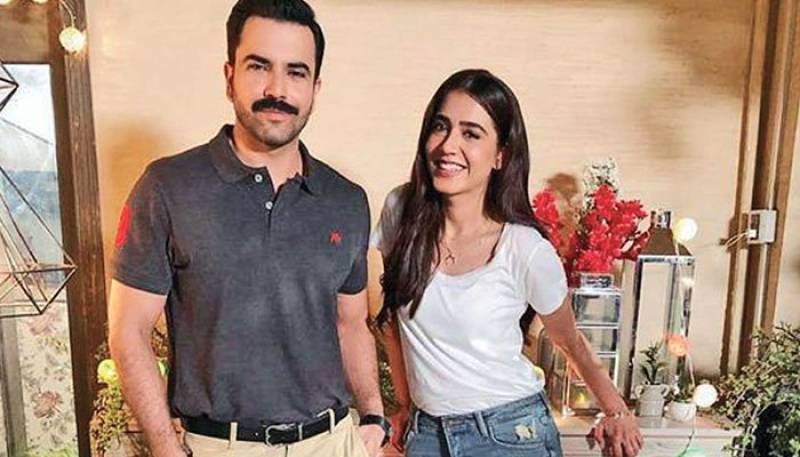 “The film’s release date will be decided in the coming days, after which the promotion will start,” Junaid confirmed the news while talking to local media.

Earlier, the film was slated for a March 20 release. KDJ marks Junaid Khan’s debut in a lead role; the actor essays a fearless cop in the movie while for Mansha it is her third big outing wherein she essays journalist on a mission. She last appeared in Kamal Khan’s critically acclaimed film Laal Kabootar (2019) alongside Ahmed Ali Akbar.

Kahay Dil Jidhar is being written by Kamran Bari and directed by Jalal Uddin Roomi. Atiqa Odho, Sajid Hasan and Roma Michael are also among the cast of the movie.

A trailer of the movie was released last month and impressed fans. Here check it out in case you missed it earlier and let us know what you think about it in the comments below.