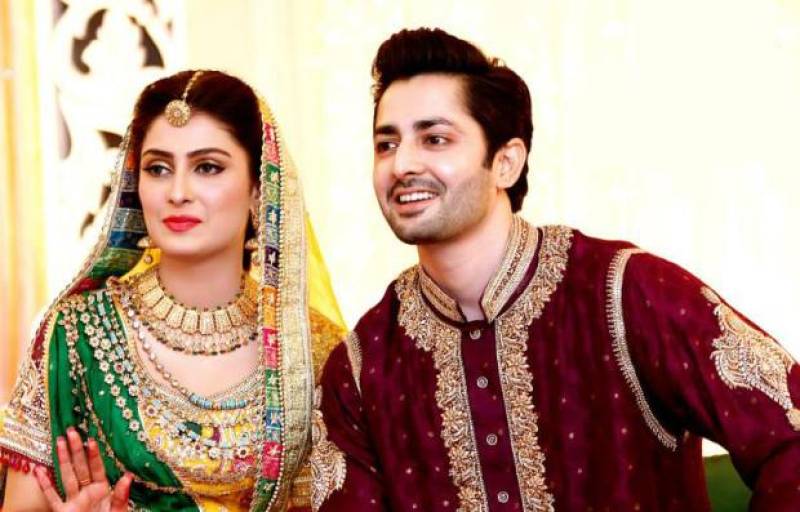 The starlet took to Instagram to pen down a lengthy note after some social media users took a dig at her following a tweet which said that Ayeza was met with the famous dialogue ‘Do takkay ki larki’ of the drama at an airport recently which made her uncomfortable. 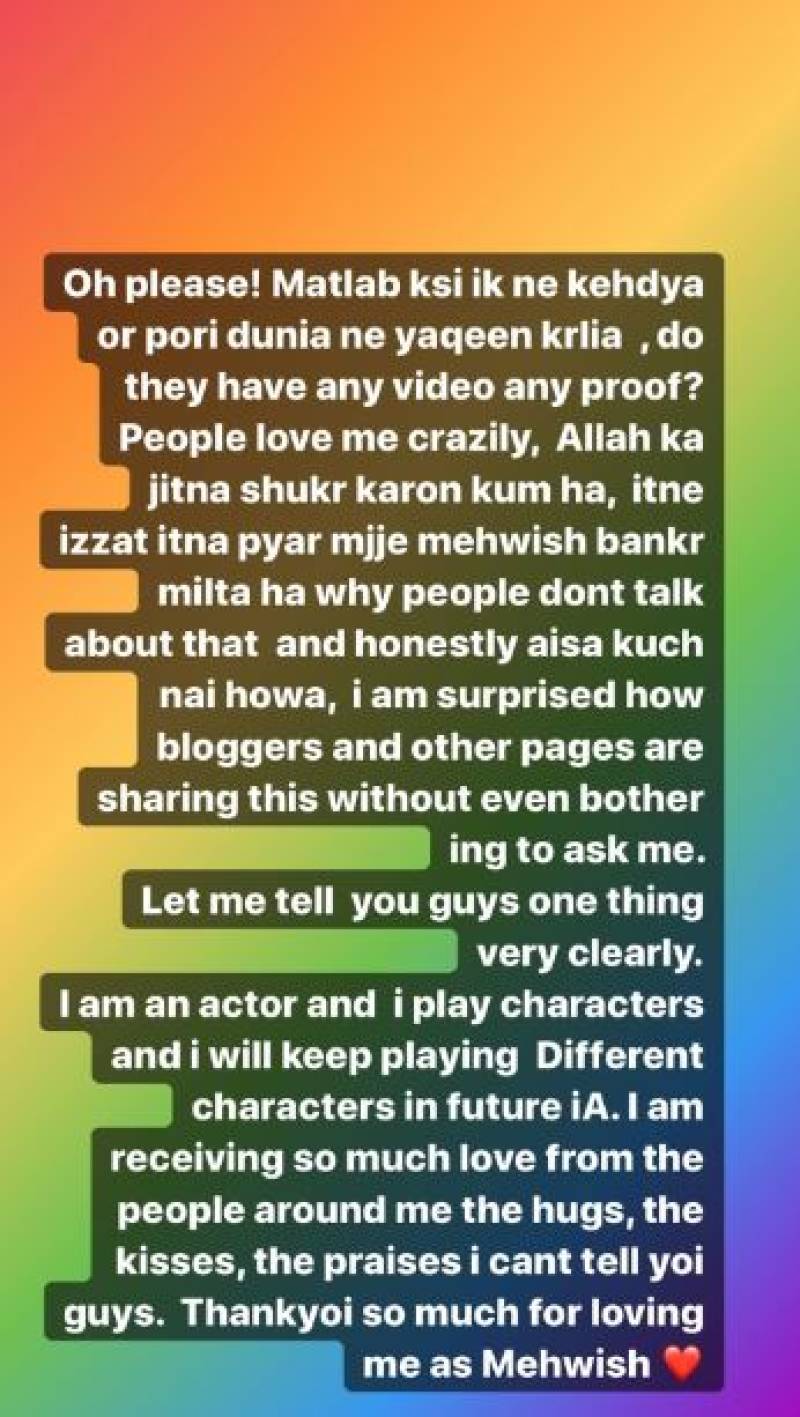 Responding to this, the actress remarked “Oh please, someone said something and everyone believed it? Is there any video proof?” “I am surprised how bloggers and other pages sharing this without even bothering to ask me,” Ayeza wrote.

She continued: “Let me tell you guys one thing very clearly. I am an actor and play characters and keep playing different characters in the future. I am receiving so much love from the people around me, the hugs, the kisses, the praises I can’t tell you. Thank you so much for loving me as Mehwish”.