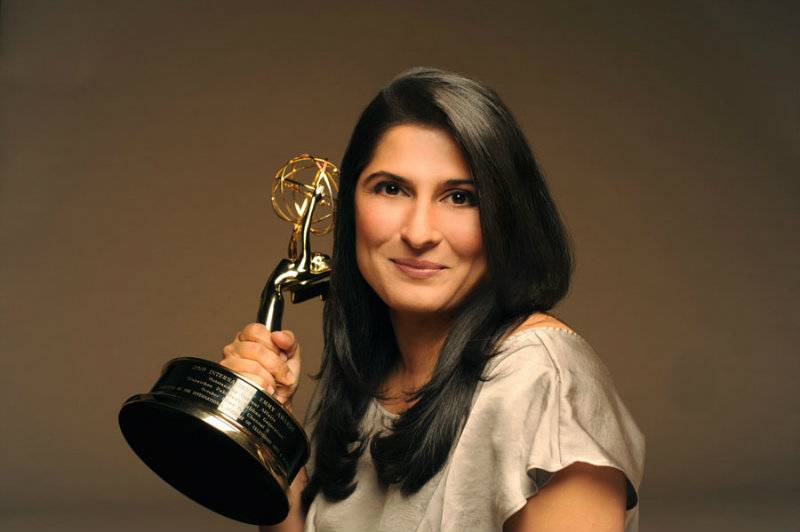 Now she is going to attend the 88th annual Academy Awards today (Sunday) at the historic Dolby Theatre in Hollywood.

Her documentary, ‘A Girl in the River: The Price of Forgiveness’ has been nominated as one of only 5 documentaries from across the globe, in the Best Documentary - Short subject category for the 88th Academy Awards. 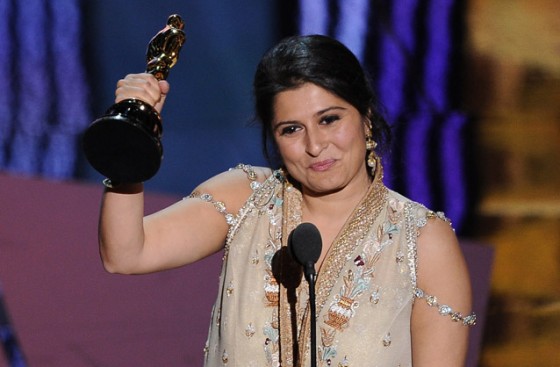 The harrowing film is about a teenage girl shot in the face by her own family.

But while other Oscar nominees obsess about hair and make-up, the 37-year-old filmmaker has a much bigger fight on her hands: how to stop honor killings in Pakistan.

"A Girl in the River: The Price of Forgiveness" tells the story of 19-year-old Saba who was beaten, shot and thrown into the river after she ran off to marry her fiance, whom her family initially accepted - and then decided was too poor.

The 40-minute film goes head to head with four other nominees in the documentary short subject category at Sunday's Oscars in Hollywood.

Survivors of ‘honor killings’ are rare and the film offers a stark look at the pain - physical and emotional - inflicted on Saba, her extraordinary resilience and ultimate failure to see her father and uncle convicted.

They beat her, shot her in the face and dumped her in a burlap sack in the river. 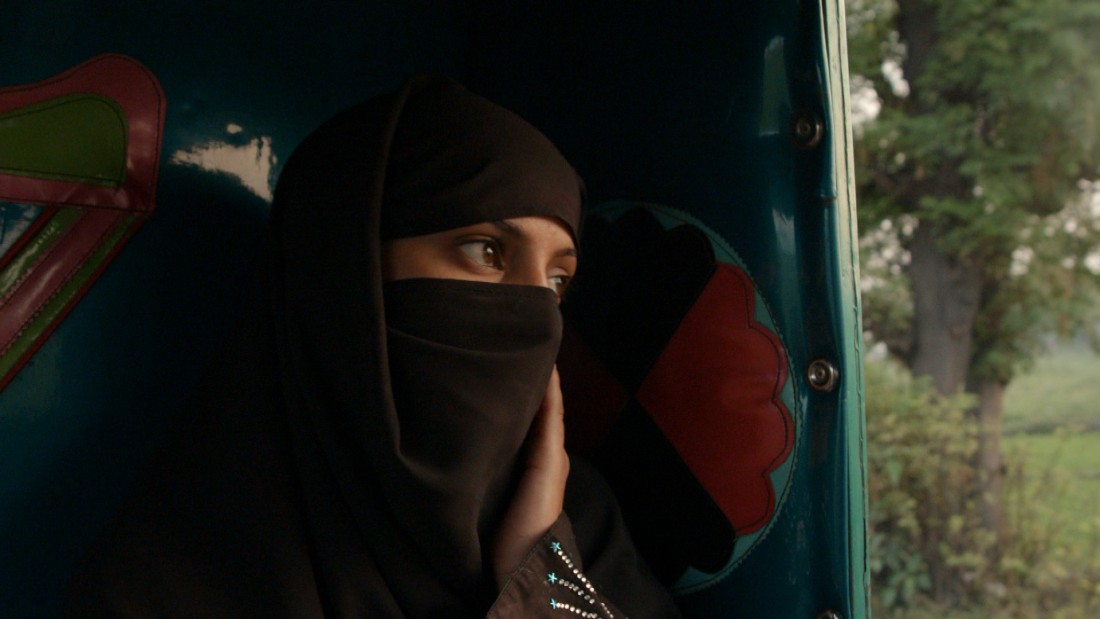 At the last moment, she tilted her head, meaning the bullet grazed her cheek instead of shattering her skull. Somehow she managed to cling to the bushes and pull herself out of the water. She went to police and to hospital.

Obaid-Chinoy, who read about her ordeal one morning in the newspaper, tracked her down and filmed Saba's story over eight to nine months in 2014.

A Girl in the River: The Price of Forgiveness is set to air on America’s premier television cable network HBO, on March 07 2016.