The Legend of Maula Jatt not for faint hearted, children: Bilal Lashari 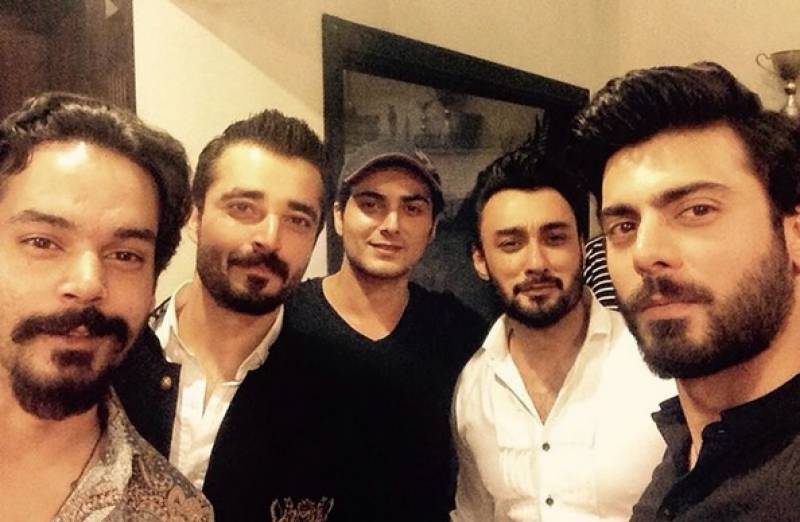 LAHORE - The Legend of Maula Jatt is going to be released this Eid-ul-Fitr this year and the fans are super excited to watch the movie in cinemas in May.

Recently, the filmmaker Bilal Lashari has warned the audiences that the reboot of 1979 cult classic takes certain liberties with violence which may not be digestible for some. Hence, he advised parents against bringing children to the cinema and gave the same advice to people with a weak heart.

“Parents might not find the film suitable for their kids because of the graphic nature of a few scenes so I would strictly advise against bringing children to the cinema. I would advise the faint-hearted and big babies to stay at home,” Lashari said in a statement.

This was the day all the blood, sweat and tears began. It was my first day of the shoot. Thought we’d share this with you as the adventure begins this Eid-Ul-Fitr. #TheLegendOfMaulaJatt #TLOMJ #Eid2020 Picture courtesy of Bilal Lashari as is the whole film! #Finally

Lashari cleared that unlike the original Maula Jatt that catered mainly to the rural masses of Punjab, The legend of Maula Jatt and its content will be very palatable for the new generation as well.

“The film transcends cultural and linguistic divides. A Sindhi will enjoy it as much as any Punjabi. The content will be very palatable to the new generation that in times to come will extend the immortality of the fictional characters, Maula And Noori,” Lashari added.

The film that claims to be the biggest action movie in the history of Pakistan stars Fawad Khan as Maula Jatt and Hamza Ali Abbasi as Noori Nath. The film also stars eminent names such as Mahira Khan, Humaima Malick, Ali Azmat, Shafqat Cheema and Nayyer Ejaz.