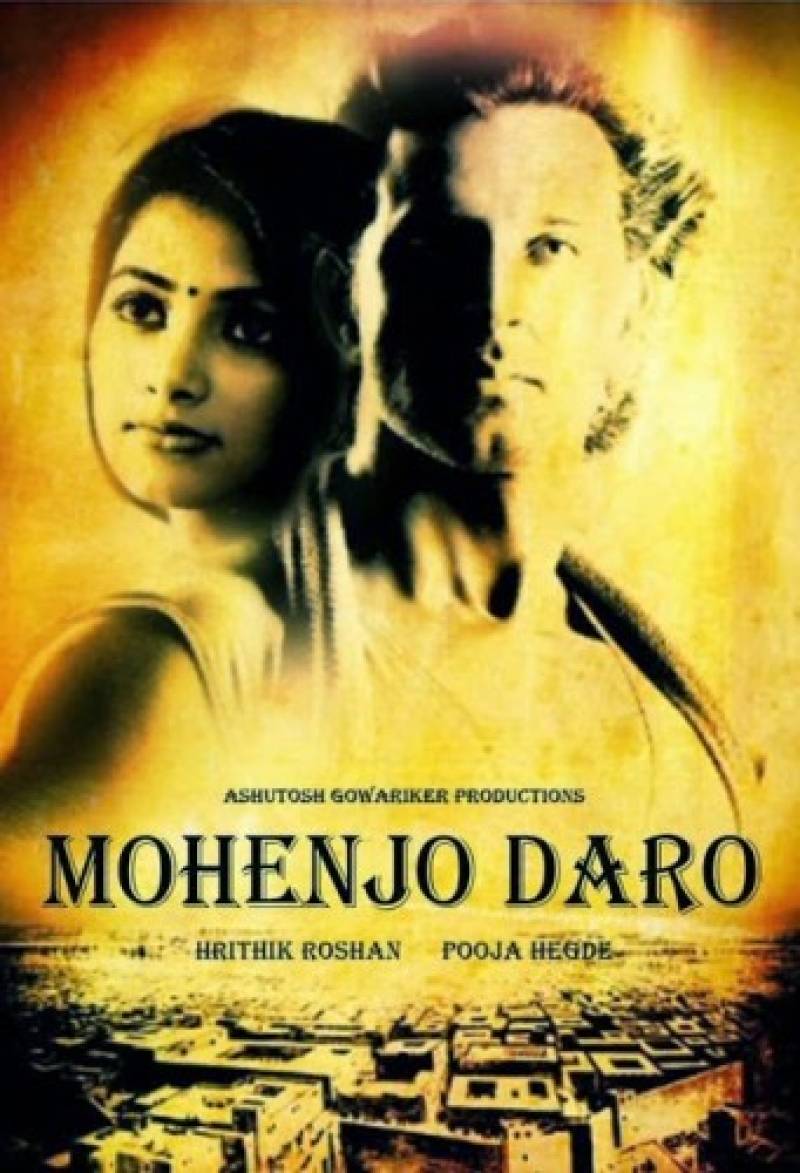 The trailer for the long-awaited film Mohenjo Daro starts with a lofty claim that suggests the movie will tell you the truth about the subcontinent's past.

Embarrassingly, the trailer's depiction of the Indus valley civilization is tremendously inaccurate, placing it among the esteemed company of many other Bollywood films that have misrepresented the past.

In fact, the trailer emerges as a strange hodgepodge of Vedic and Egyptian culture, with a few smatterings of the Indus valley and Greco-Roman civilizations mixed in for good measure.

The trailer of the Guwarikar film Mohenjo Daro was released earlier this week and managed to create a lot of hype. But, on closer inspection, the illusion of historical accuracy created by the trailer begins to fall through.

Here are 7 things the trailer embarrassingly got wrong about the Indus Valley Civilization.

The Indus valley civilization features short skirts/strands with no top covering the upper body for women. Men, on the other hand, used to wear sarongs. However, headdresses were a common accessory among both men and women.

Sadly, the trailer doesn't even attempt to stay true to these facts. We understand that censorship issues may have prevented the film's creators from dressing women like they used to in the Indus valley, but what about the long skirts? Chaani, the heroin of film is seen wearing a long gown with a thigh high slit. Apparently, Chaani made a beeline from the red carpet straight on to the set of Mohenjo Daro to make a handsome indigo farmer fall head over heels for her. 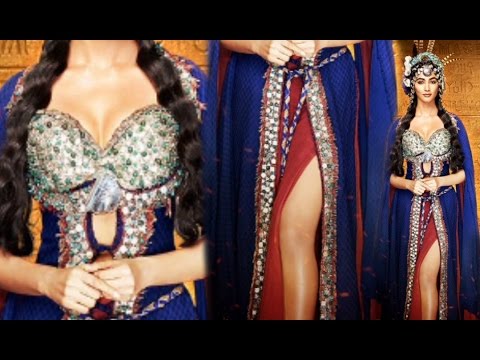 The hero (Hritik Roshan) has appeared wearing jacquard shalwars even though Indus valley men used to wear knee-length sarongs (lungi).  Triangular headdresses for men were also a salient feature of men’s clothing in Mohenjo Daro but the trailer does away with this detail as well. 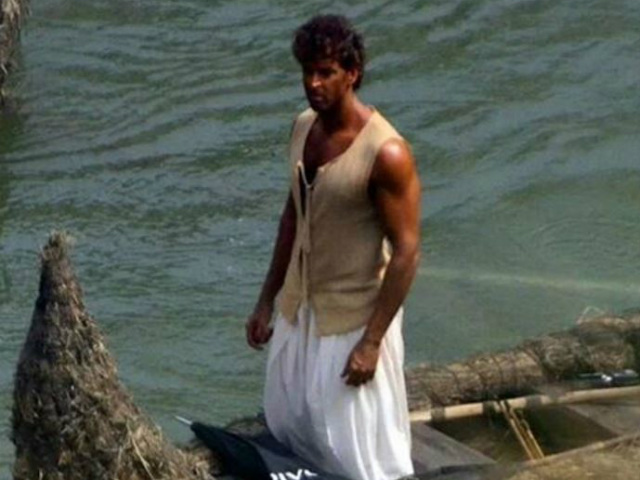 Chaani’s first appearance in the trailer directs attention to her attractive headdress with feathers popping out. Perhaps Ashotosh, the film's director, thought that feathered headdresses were a staple for tribal women throughout the world. Someone should have told him the Indus Civilization never used feathers in its clothing. The female headdresses then were triangular and shaped like Japanese fans. 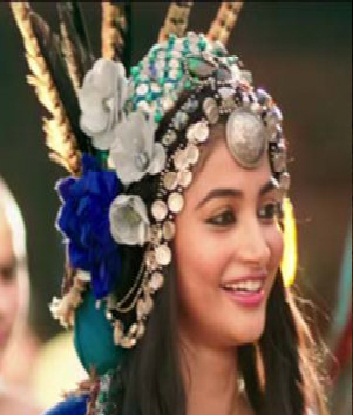 Chaani's metallic jewelry is also historically inaccurate. In those times, only beads were used to make jewelry. 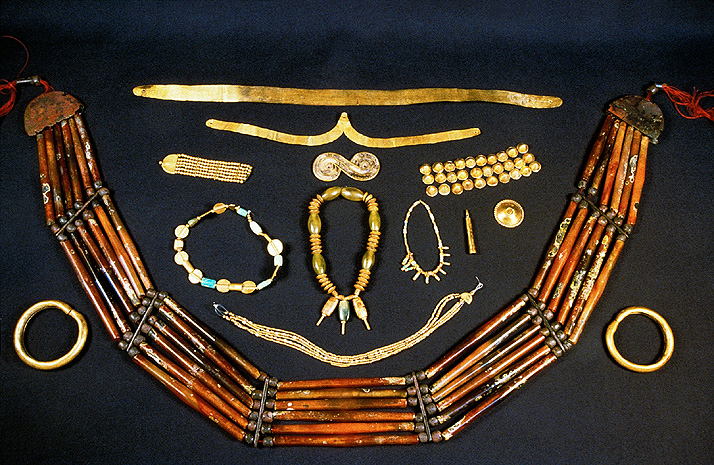 In line with India's obsession with white skin, all major characters in the film have a fair complexion. However, the Indus valley people were dark skinned. Maybe if someone sprayed Chaani with fake tan, she might have looked like more of an Indus Valley girl.

The movie seems to end in the most dramatic way with a flood engulfing Mohenjo Daro, a theory which was falsified years ago. Let's hope the movie doesn't get this wrong as well.

In the trailer, characters are shown speaking a mixture of Sanskrit and Hindi, which is nothing like the Harrapan language of Mohenjo Daro.

The horses seen in the trailor are white, exactly like Arabian horses. Arabian horses were brought in by ‘Aryans’ way after the Mohenjodaro decline. 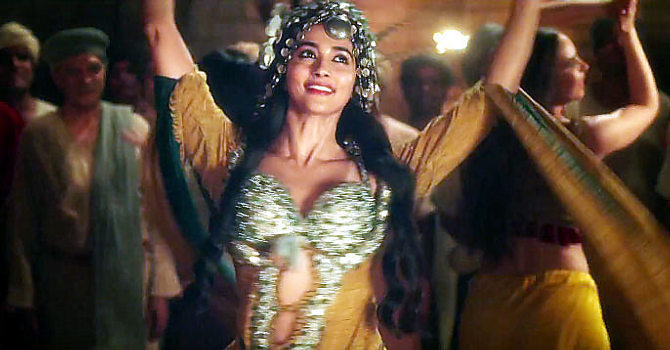 The trailer shows Chaani overjoyed and dancing, but it is nothing like the historical Indus Valley dance which is similar to 'kathak'. 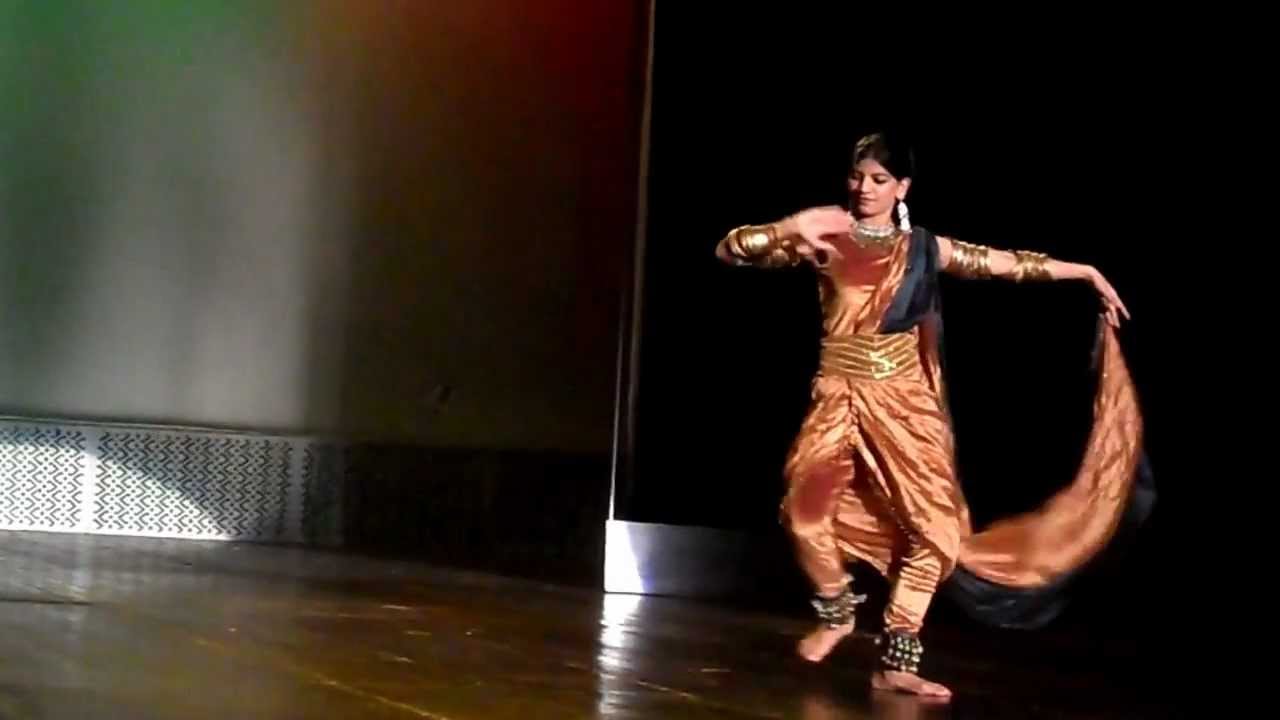