NAB given one month to file reference against Ahsan Iqbal 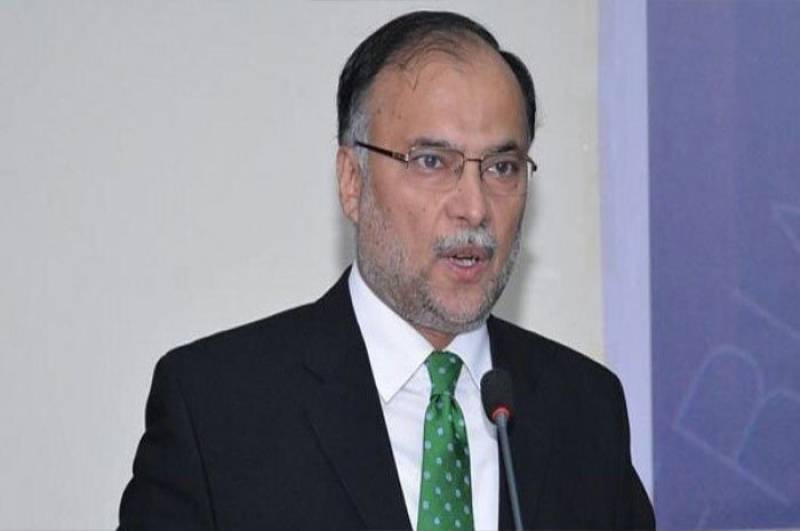 After the court issued orders for the NAB, Iqbal, who was present in the court to attend the hearing, claimed that he was being punished for doing good work.

He said that the project has bee destroyed in last 18 months, adding that the working on the sports city was halted on the orders of Prime Minister Imran Khan.

He added that the government was failed to detain mafias behind food items's crisis.

On December 23, PML-N's Ahsan Iqbal was arrested by NAB over corruption charges in the case. NAB had initiated the investigation of case against PML-N leader in July.