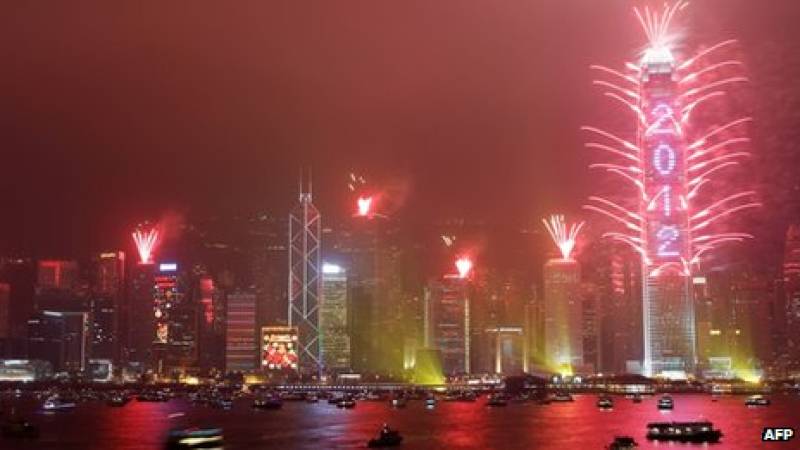 Hong Kong continued to be the world's freest economy, despite a slight drop in total score from last year said Hong Kong government.

The 2015 Index of Economic Freedom Report released by the Washington based Heritage Foundation, revealed that Hong Kong has been ranked the world's freest economy for 21 consecutive years with an overall score of 89.6 (on a scale from 0 to 100), Xinhua News reported on Wednesday.

Singapore ranked second with 89.4, followed by New Zealand, 82. 1, Australia, 81.5 and Switzerland, 80.5. Among the 10 Economic Freedom Components measured in the report, Hong Kong continued to come in first in business freedom, trade freedom and financial freedom; second in investment freedom.