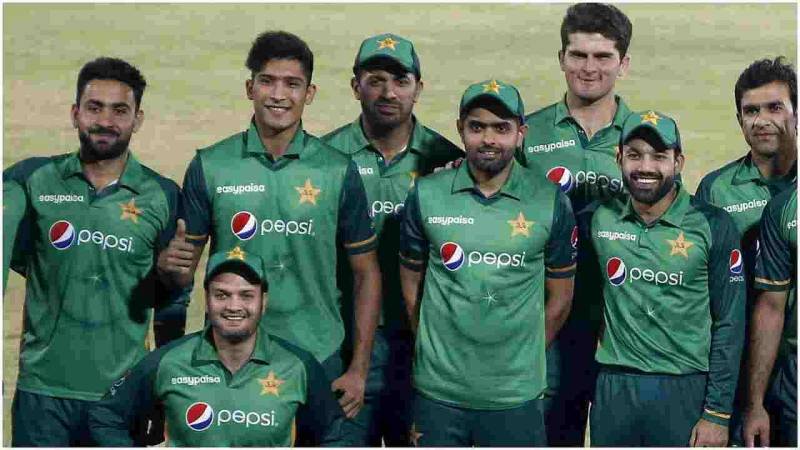 According to a press release, the filmmaker collaborates with the Pakistan Cricket Board (PCB) to mark 70 years of Pakistan Cricket, with the release of a documentary highlighting the country’s association with the sport.

Produced by the Saving Face filmmaker, Pakistan’s 70 years of Cricket chronicles the nation's passion for the game, beginning with Pakistan’s debut match in 1952 and culminating with the creation of one of the world’s biggest cricketing leagues, the Pakistan Super League [PSL].

The documentary pays tribute to those trailblazers whose performances put Pakistan firmly on the sporting map, as well as those players who carried a torch to ensure that no cricketing tournament is ever complete without the ‘Green Shirts’.

Oscar winner Sharmeen Obaid to partner with Pakistan Cricket Board for a documentary that will showcase the 70 YEARS journey of cricket in this country, starting from debut match in 1952 and eventually leading up to the creation of PSL, THIS IS HUGE#PSL2022 pic.twitter.com/zWpGGRQ42C

Narrated by PCB Chairman Ramiz Raja, who in himself constitutes an integral part of this cricketing legacy, the short film recounts the story of Pakistani cricket, the highs and lows, with the team often making spectacular comebacks when experts had long predicted the end of the game for them.

Some key moments quoted in the film showing the deep bond between cricket and Pakistan include; Pakistan winning a test match on their inaugural tour of England in 1954, with a memorable performance by Fazal Mahmood, the remarkable emergence of Imran Khan in the 1970s, under whose leadership the team went on to win the 1992 ODI World Cup, and the journey from the dark days of the early 2000s to the present day where through PSL the game has finally come home, reopening the doors of international cricket on Pakistani soil.

Some rarely seen images and footage from a time when access to cricket was solely through the commentary on the radio have been included in the film, which while being a source of nostalgia for older generations may provide a useful history lesson for younger ones.

Speaking about the upcoming venture, Chairman PCB, Ramiz Raja said, “For me being a part of this short film was both a moment of pride and nostalgia. My personal journey is intertwined with Pakistani cricket and I feel blessed to be able to positively contribute in all the various roles that I have had over the years to date.”

Obaid-Chinoy went on to comment, “Pakistan’s passion for cricket is unmatched. As a fan of our team, I too have gone through the rollercoaster of emotions that are a trademark of our association with this sport. Therefore, it was a joy to be able to tell this story and share it with the world.”

The film is due to be screened on various TV channels, and in stadiums for the duration of PSL 7 from Thursday.