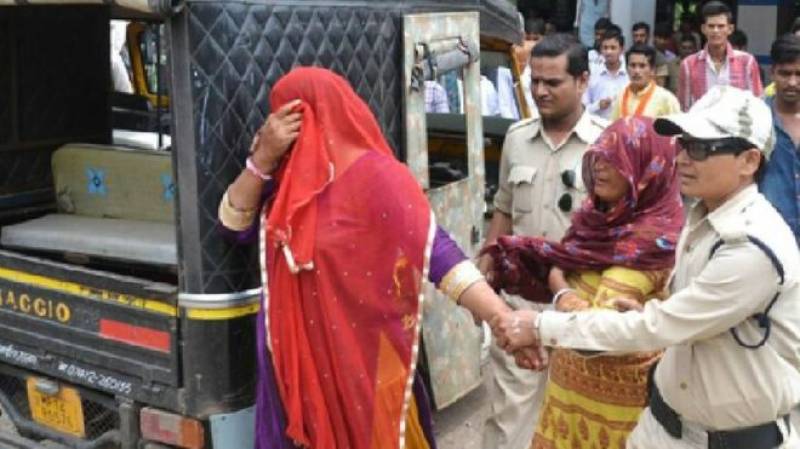 The women were allegedly beaten up by cow vigilantes after they were detained by the police at the Mandasaur railway station. The police reportedly received an anonymous tip-off about the two Muslim women, who were transporting beef from Jaora.

A video was aired on Indian TV channels showing the two Muslim women being physically assaulted and verbally abused by a radical Hindu mob for allegedly selling beef.