Pakistan A has had a promising year so far, says coach Basit Ali 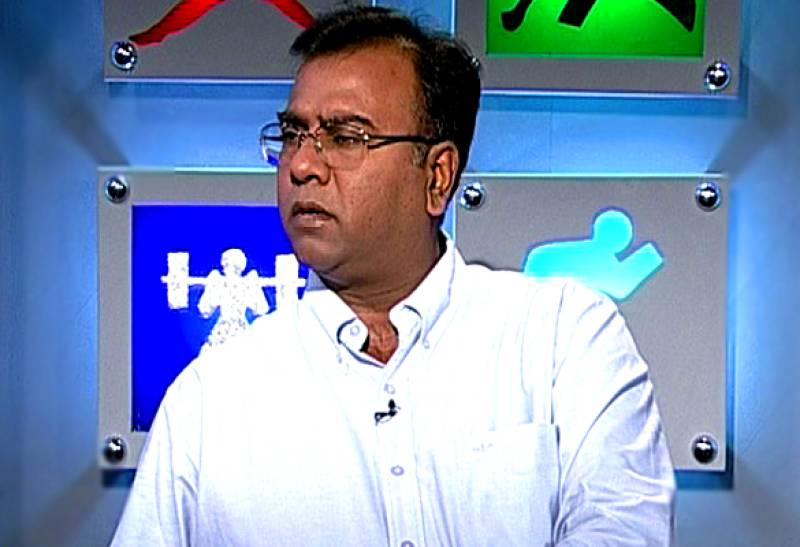 KARACHI - Former Test player Basit Ali who was the head coach of the Pakistan A team on its recent tour of England, has pinned much hope on the A team players and has claimed that the team may yield fruitful prospects for the national side in the coming years.

Basit Ali said that during his tenure he had spotted many players who could be inducted in national team as well.

“I can say that the likes of Saud Shakil, Hasan Ali, Jaahid Ali, Shadab Khan and Mir Hamza have been unearthed on this A tour,” Basit told The Express Tribune.

“They had been performing well at different levels in domestic cricket, but it was a different challenge to perform in England, I’m pretty optimistic that out of these players, we’ll see some of them with the national team very soon.” Basit said.

The stats regarding the performance of A team are quite satisfactory as an unofficial Test series with Sri Lanka A was drawn 1-1 while in a tri-nation series, Pakistan A won both matches against Sri Lanka A but lost two against England Lions.

Basit’s appointment for the post was a result of his matchless record in Pakistan’s domestic cricket as coach in the last several years. Ali has won four consecutive first-class titles with SNGPL without star players such as Misbahul Haq, Mohammad Hafeez, Azhar Ali, Umar Akmal and Yasir Shah.