Mahira has addressed her latest 'Dating Ranbir' rumours, & is pissed 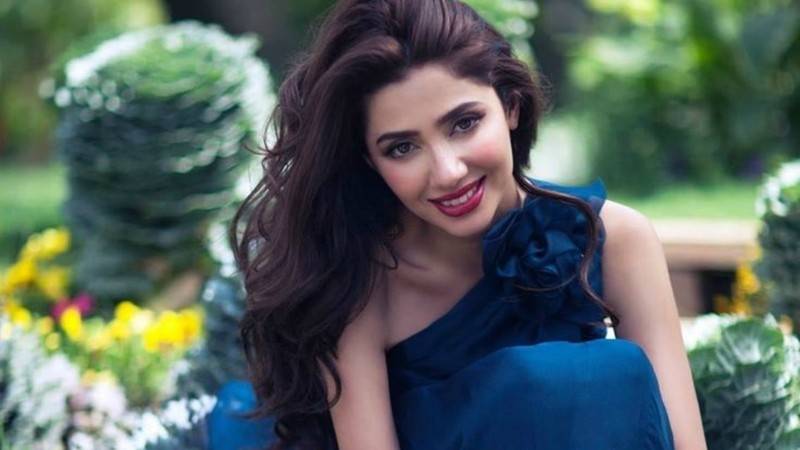 Mahira Khan, the Pakistani beauty who has stolen the hearts of many Bollywood fans, has certainly gotten really really pissed, according to a close source, by the latest rumours of her and Ranbir Kapoor 'DATING' that have been making rounds on social media.

These rumours, according to sources, started a few months ago, when they both were present to attend an event in Dubai.

A short video on their interaction had become a 'focal point' for many people on both sides of the border, it was claimed.

Ranbir, a few days back, had also mentioned that Mahira Khan was 'one of the most beautiful actresses of the world', and this gave people more reason to talk!

According to Mahira, 'meeting Ranbir a couple of times' and being in touch with him doesn't mean she is dating him!!