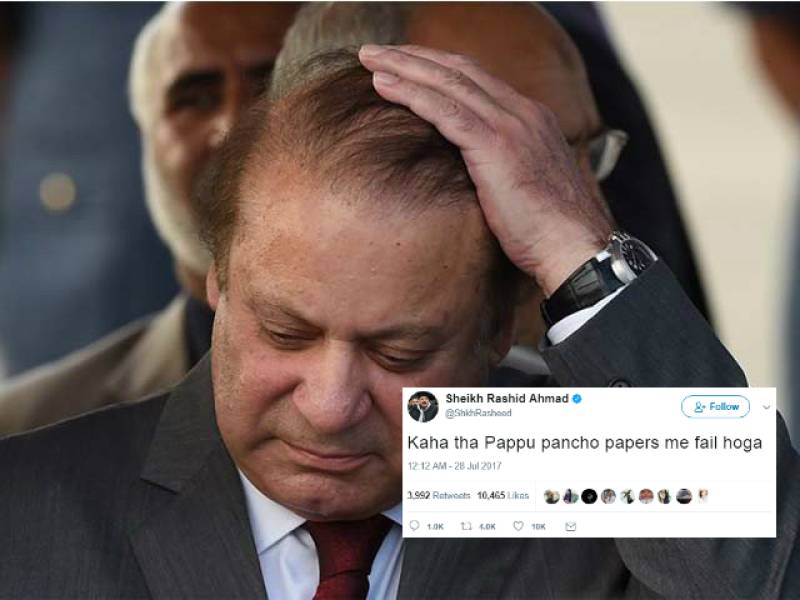 Supreme Court's landmark decision on Panamagate case has taken Twitter by storm as people celebrated and expressed outrage at the verdict according to their political leanings.

The best thing I have seen on Panama by a news channel! 😂 pic.twitter.com/OeF8859M1h

Unique "democracy" Pakistan. Where no elected govt completes full term and a rare Army chief retires on due date. A sad joke #NawazSharif

A man of his words. He proves once again he is a tough opponent on and off the cricket field. #PanamaVerdict pic.twitter.com/fwnMNSNX4e

Nawaz Sharif has not been given right to a fair trial. Removing him through a hostile judiciary is nothing but judicial murder 4 politics