Turkey will not keep silent on Israel’s new wave of terror against Palestinians, says Erdogan 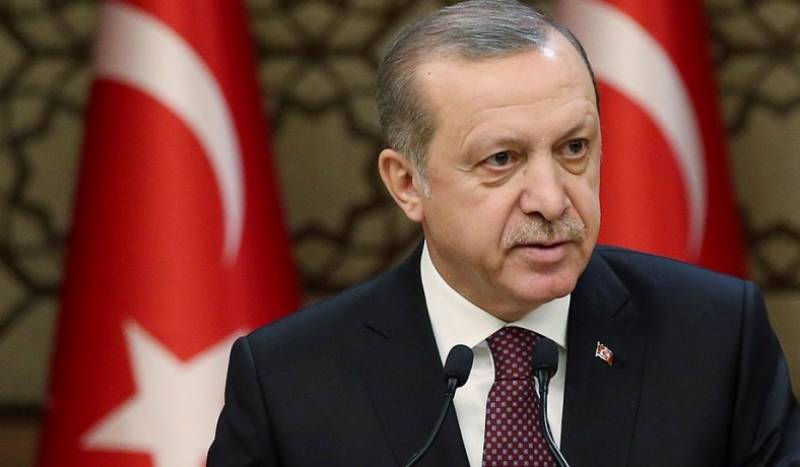 ANKARA - Turkey says it will not keep silent on Israel’s new wave of terror against Palestinians and Ankara will oppose anyone who supports the Tel Aviv regime.

This was stated by Turkish President Recep Tayyip Erdogan while addressing senior provincial officials from the ruling Justice and Development Party in Ankara, the Radio Pakistan reported.

Erdogan said that Turkey will continue to promote the Palestinian cause regardless of efforts to undermine it mainly by supporters of the Israeli regime.