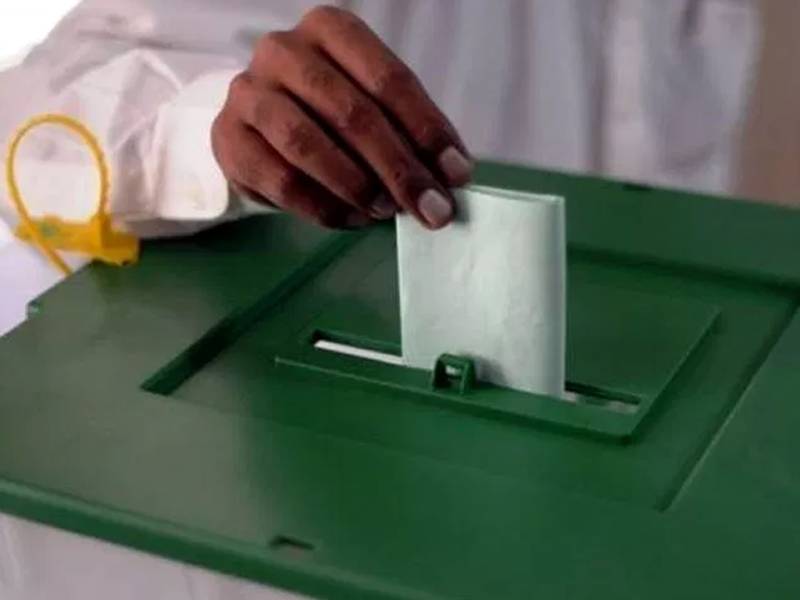 SIALKOT – Pakistan Tehreek-e-Insaf (PTI) has defeated the Pakistan Muslim League-Nawaz (PML-N) after a tough contest in PP-38 Sialkot by-election, according to unofficial results.

The ruling PTI has served blow to the opposition party days after it won the majority of seats in Azad Jammu and Kashmir Legislative Assembly elections.

Around eight candidates were contesting for the seat which fell vacant after the death of PML-N lawmaker Khush Akhtar Subhani.

The Election Commission of Pakistan (ECP) has established a control room in the ECP Secretariat to receive polling day complaints.

Meanwhile, the Election of Pakistan has directed the local administration to appoint healthcare staff during the by-election in order to effectively implement COVID SOPs during the polling process.

The Election Commission of Pakistan (ECP) has also directed the presiding officers to send Form 45 pictures to the headquarters timely and keep the location of their cellphone on.