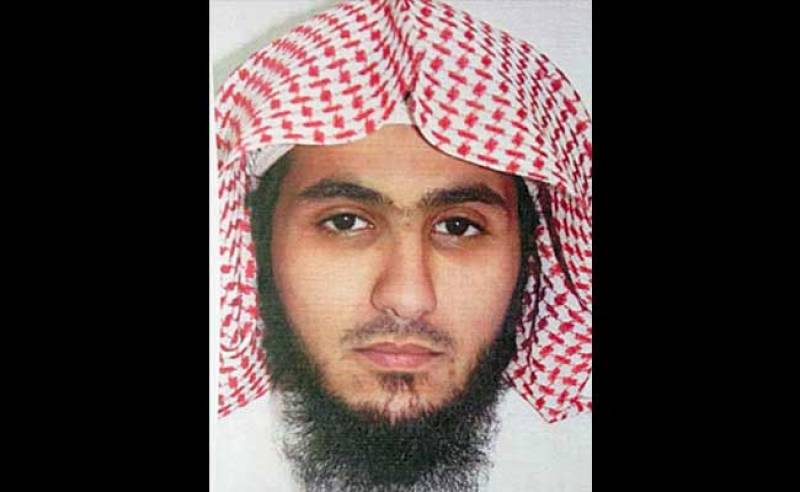 KUWAIT CITY (Web Desk) - Kuwait says the attacker who carried out Friday's suicide bombing at a Shia mosque was a Saudi citizen.

The interior ministry named the bomber as Fahd Suleiman Abdulmohsen al-Qaba'a, according to state media.

The ministry said he flew into Kuwait on Friday just hours before he detonated explosives at the mosque, killing at least 27 people, the BBC reported. 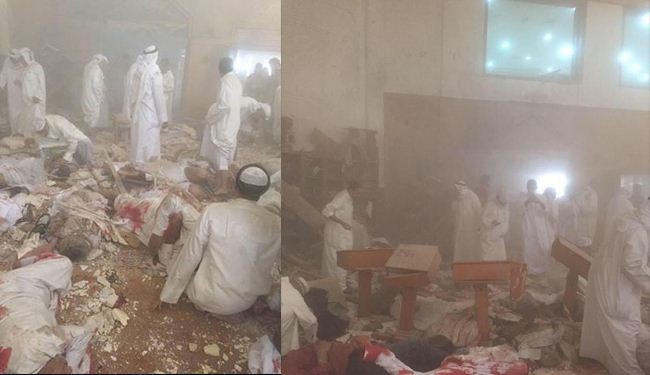 The Islamic State group - which regards Shias as heretics - says it was behind the attack.

Last month, an IS branch in Saudi Arabia carried out bombings on consecutive Fridays on Shia mosques there.

These attacks have brought home the growing threat posed by the jihadists to the Gulf, says the BBC's Arab affairs editor Sebastian Usher.

More than 200 people were injured in Friday's bombing at Imam Sadiq Mosque in Kuwait City - the bloodiest ever attack on Shias in the country's recent history.

Kuwaiti officials said the Saudi suspect was in Kuwait illegally.

Several people have been arrested in connection with the attack - including both the owner and driver of the car in which the bomber arrived at the mosque.

They have also arrested the owner of a house which the bomber is said to have visited - the interior ministry saying initial investigations showed he was a supporter of "extremist and deviant ideology". 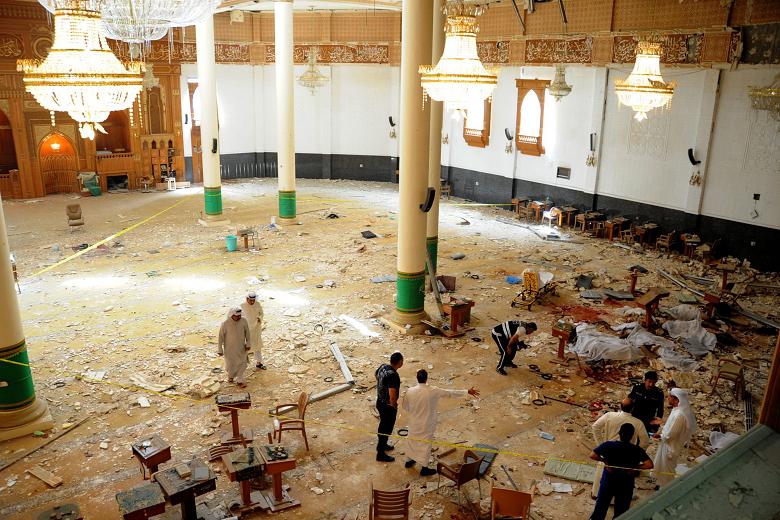 Often at odds, Gulf states have united in confronting IS, according to a BBC correspondent.

All have joined the US-led coalition against the group in Syria and Iraq, although they have kept their participation low key.

IS is clearly hoping to stoke further tension between Sunnis and Shias in the Gulf, the correspondent adds. 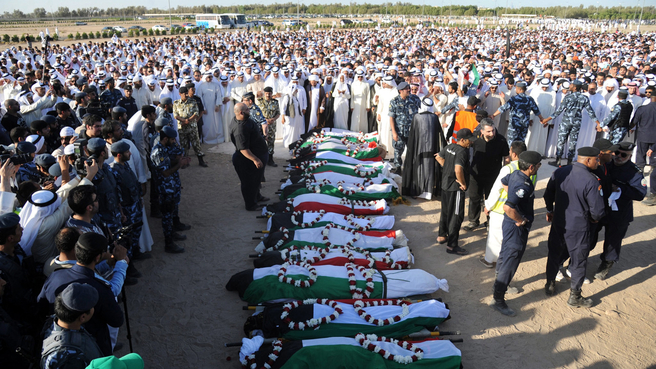 Kuwait has one of the biggest Shia communities in the region, but any sectarian friction has so far been less visible than in Saudi Arabia or Bahrain.