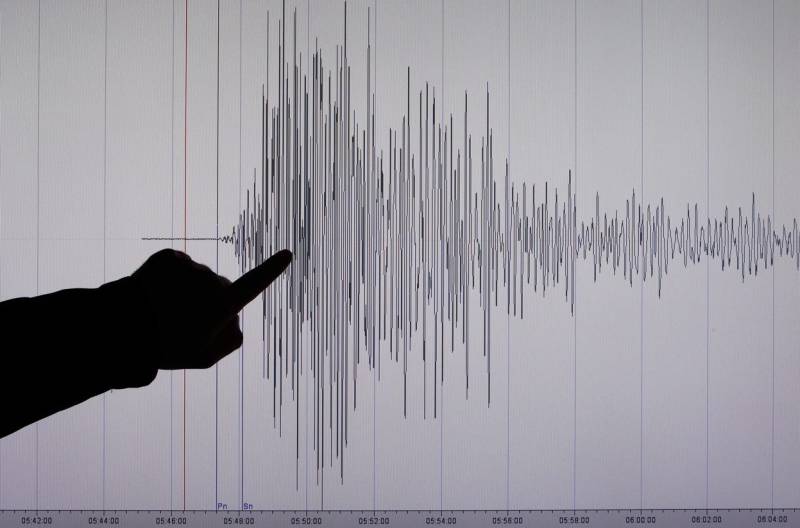 The tremors of quake were felt in Chitral, Peshawar, Swat, Dir, Malakand and other northern areas.

No casualty and damage have been reported so far.

This is the second earthquake reported in this week. A 5.5 magnitude earthquake hit different cities of country on the first day of Eid ul Fitr.

The tremors of the quake were felt in Peshawar, Swat, Nowshehra, Abbottabad, Islamabad and other parts of the country.